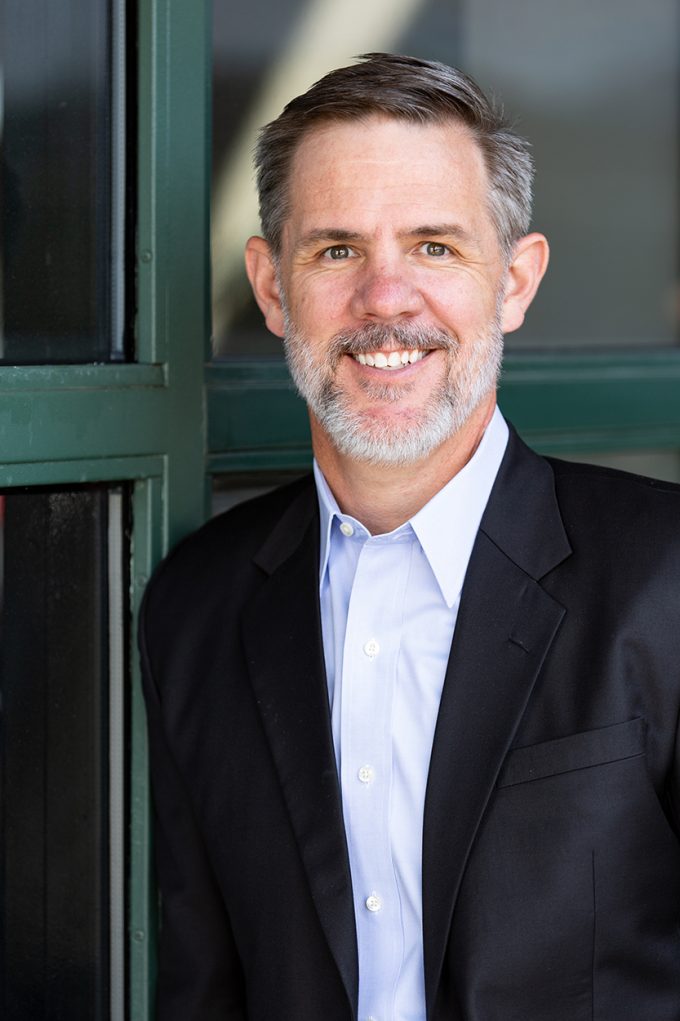 The Woodland Park RE-2 School District has gotten hit with yet another political and administrative bullet.

Last week, the district issued a press release stating that current superintendent, Dr. Mathew Neal, would be stepping down from his position. Neal started in his role as the head of the district last July and was in charge during the entire last school year.

His recently announced departure follows a trend of school superintendents either quitting or being let go across the country, a trend that is quite predominant in the Pikes Peak and surrounding area. Since the last school board elections, several districts have seen their superintendents moving on, including districts in Colorado Springs, and Jefferson and Douglas counties.  Many of these departures have been attributed to new boards of education that have advocated more school choice options and questioned the teaching of certain subjects.

The news does not come as a big surprise because last March it was reported that Neal was named a finalist for the superintendent job for a school district in Alaska. It is currently not known where Neal will be headed next, but he is planning on staying with the district in a transitional role at least until after the school year starts this fall.

Neal (a Fort Collins native) came back to his home state of Colorado after spending several years as the superintendent of the American Creative Academy in Kuwait. After being in charge of the Woodland Park School District for only a few months, Neal was featured on a national news television show for his work to create a policy where parents have the option to opt in or opt out of controversial or sensitive topics being taught in schools.

When news of Neal possibly leaving first broke in March, Board President David Rusterholtz said that ever since Neal was featured on the Fox News program “Fox and Friends” several other school districts started reaching out to him. Neal has been frequently applauded by the newly elected school board members through his work he has done to help them implement new policies and charter the Merit Academy into the district.

The press release stated that starting in August, he will be stepping into a transitional role while the district searches for a new superintendent. During a special school board meeting last week, the Board acknowledged the immense contributions of Dr. Neal in the following statement presented by Board President David Rusterholtz.

“Dr. Neal assumed the role of superintendent at a unique moment in history,” Rusterholtz said. “All parties agree that Dr. Neal was well suited for the task of engineering and administering the efforts necessary to respond to multiple challenges related to COVID, new forms of parental engagement in public education, the election and onboarding of a new Board of Education, the adoption and integration of the District’s first charter school, and multiple new projects and initiatives. The Board hereby recognizes Dr. Neal’s extraordinary work in these matters. Dr. Neal exhibited professionalism, energy, and grace in responding to the various complex matters which were presented in the course of the 21/22 fiscal year.”

According to the release, Dr. Neal plans to stay in the transitional superintendent role through the start of 2023 to help facilitate a smooth transition as the Board of Education searches for a new WPSD superintendent. “I am here to help and support the Board and leadership team through this process; thank you for this opportunity to serve the staff, students, and community of WPSD,” Dr. Neal stated.

His departure comes at a transitional time for the district. Besides Neal’s exit,  Brian Gustafson, the district’s director of business services, is leaving to take a new position in the Fort Collins area.

In addition, the current board continues to face mounting criticism from some residents, who have organized a recall against the majority board members. This ouster petition campaign, though, faces a stern signature deadline at the end of this month in order to force a vote (see related story).