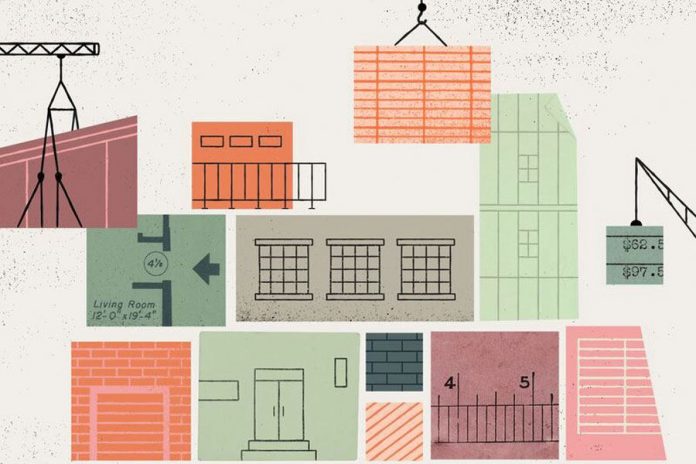 It won’t set any records for speed, but the Cripple Creek community is moving along with its pursuit for more affordable housing.

Following last week’s regular meeting, Mayor Milford Ashworth put in a plug for the early successes that have occurred in the push for more housing.

Last week, the Cripple Creek City Council signaled the green light for six additional single-family residences. The council had to sign off on a zoning change and a conditional use permit to make the latest venture official.

No objections came forward for the project, proposed by Vincent Hall of Pueblo, by any local residences. Hall said his company wants to do what it can to address the current housing shortage in Cripple Creek.

Since the council okayed development incentives about a year ago, plans for nearly 40 new housing units have been proposed. An active permit work has occurred on approximately half of this number, according to Special Projects Director Jeff Mosher.

Housing has been cited as the number one challenge facing Cripple Creek. “We have to grow the community,” said City Administrator Frank Salvato.

The new city boss has cited housing, and the desire to more people living in Cripple Creek, as a major goal.

The city is currently making a big push for federal and state grants for major  infrastructure improvements to further expand its water and sewer lines.

In addition, plans were okayed last week for a road vacation request near the Wildwood casino, which could open the door for more non-gaming activity.