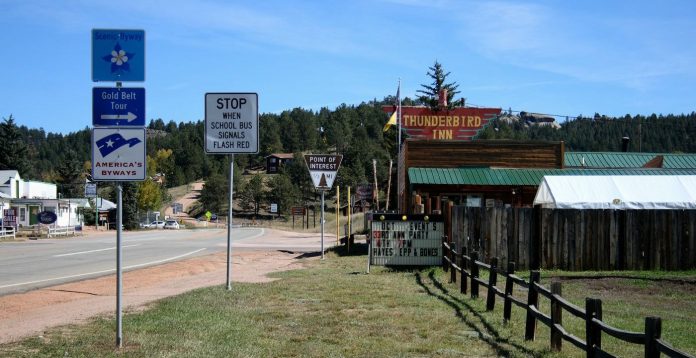 During last week’s county commissioners meeting, a community project, spearheaded by local residents and kids in the area, got a major boost.

The project calls for major improvements in a park area near the Florissant library. It would feature a new name, under the plans presented last week. The park would be named in honor of a local veteran or someone who died overseas.

More importantly,  it could feature significant enhancements, based on what currently exists. Some of the amenities would include a community garden, basketball court improvements, playground equipment, port-a-potties and much more.

But for the most part, the commissioners praised the community residents and kids in the area for taking a lead role and even raising thousands of dollars for the project.

They also encouraged the project proponents to continue their work and vowed that some type of public/private partnership would occur.

Commission Chairman Dan Williams stated that this could provide a positive asset for the Florissant area, which has received main stage attention with the controversy over the operations of the fire protection district. “We will do our part,” said Williams.  The commissioners, though, fell short of outlining any specific funding from the county.

Commissioner Bob Campbell, who was initially involved in park improvements in Divide, cited this as a good way to rally the community, and urged the group to elicit ideas from the kids who would be using the facility. “Our ideas (involving the park enhancements in Divide) came from the kids,” said Campbell.