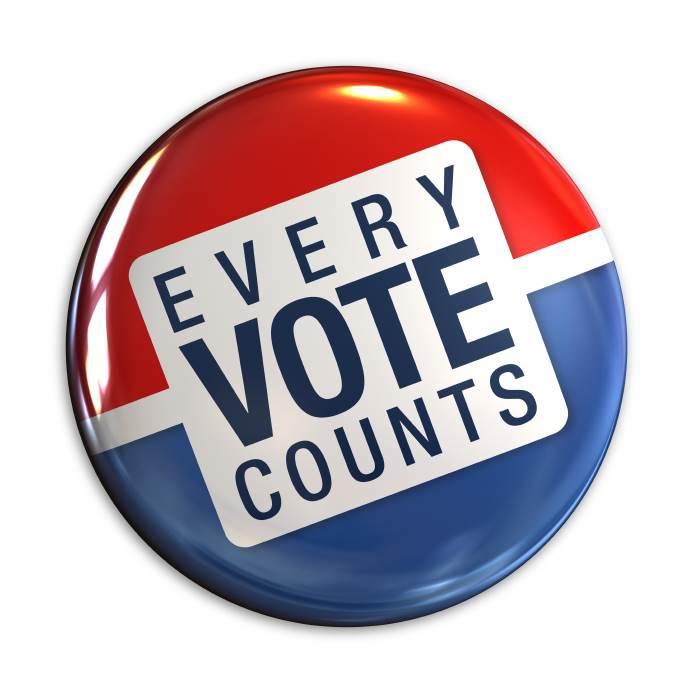 The election last week was not just about who would become the next Woodland Park mayor and serve on the council.

There were three ballot measures also on the ballot, which easily got okayed by the voters. According to initial reports, these measures will give the city council more authority in filling vacancies and disciplining fellow peers, and even possibly removing an elected leader for misconduct.

The first measure asked: SHALL ARTICLE XV, SECTION 15.16 OF THE CHARTER FOR THE CITY OF WOODLAND PARK BE AMENDED TO SPECIFY THAT ELECTED AND APPOINTED OFFICIALS MAY BE REMOVED FROM OFFICE FOR MISCONDUCT BY THE CITY COUNCIL?

And the third measure asked: SHALL ARTICLE III, SECTION 3.5 OF THE CHARTER FOR THE CITY OF WOODLAND PARK BE AMENDED TO CLARIFY THE OPTIONS FOR CITY COUNCIL IN FILLING A VACANCY ON CITY COUNCIL?

The questions were formulated during the recent city charter review and approved for the ballot by city council. All three of the ballot measures passed by a substantial tally.

TMJ News asked all current council members and a few prominent city citizens for their opinion on the questions by email, and the potential impacts associated with these approvals.  These are the initial responses we have received.  We will provide more comments from leaders as the impact of these approved ballot proposals comes into play.

Woodland Park Councilman Rusty Neal was on one of the committees that reviewed the city charter. He stated he was in support of and a sponsor of the measure that clarifies a conflict of interest and the measure to remove a committee/council member for “willful violations of the municipal code.

Neal said, “I did and do support the Conflict of Interest language change, it was desperately needed. The measure that codifies options, without it limiting options that the Council has for appointments was unnecessary but I voted for it because it showed what the council was doing when we appointed Ms (Catherine) Nakai. But it really wasn’t necessary, the Council has always had that as an option and any other option the council chooses.”

Regarding the power to remove question, Neal admitted he was in full support and voted for the measure in council, but on further examining the question has some regrets. He said, “I was thinking “happy thoughts” when I led the creation of this measure in committee. HOWEVER, I had not thought about how it could be used in a very bad way.” He continued, “Theoretically, the council becomes the victim, witness, prosecution, judge, and jury. Whoa…..way too much power in this party driven community.”

Former Councilwoman Carrol Harvey, who served as a moderator for the recent Chamber of Commerce candidates forum and has been a  part of charter review boards, had similar reservations about some of the questions. She said, “I had hoped to base my evaluation of the final Council-approved ballot initiatives on some sort of Charter Review Committee report. There was none.” She stated, “None of the three amendments change any authority the City Council already derived from the charter. Unfortunately, one amendment provides the council an arbitrary means to vote a fellow member off the island based their own interpretation of a “violation of the Charter”. And, one amendment will add nearly three pages of additional text to the charter in an attempt to capture every possible reason a Council member should recuse themselves from considering any action of consequence. This approach should have been addressed by resolution–not in the charter.”

Mayor Pro Tem Kellie Case replied that she agreed with both Neal, and Harvey’s assessment some of the questions. She said, “I believe the item that allows council to remove another elected official an opportunity for abuse. Although we have struggled with those with agendas and behaviors that don’t belong on the dais over the past two years, I’m not sure this change is necessary. The other two I believe to be politically motivated and unnecessary. There are plenty of resources and laws already in place to guide the attorney to guide the council.”