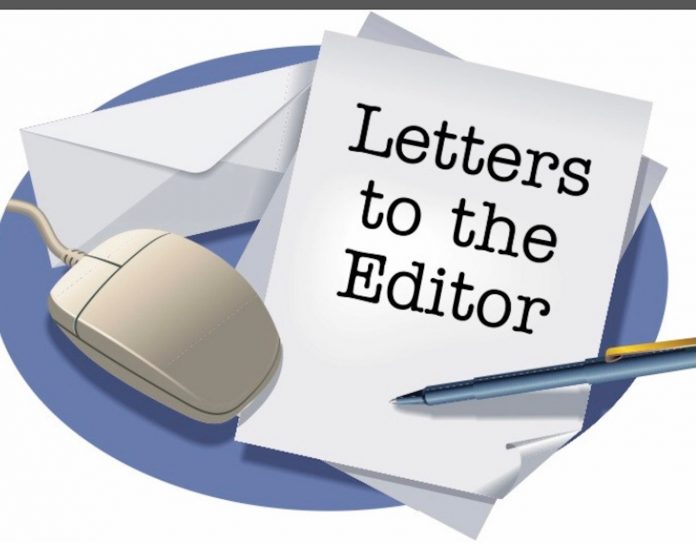 Dear Editor:
As a former lifetime Republican, I am reminded once again why I left the once noble party because of their possible nomination for the U.S. Senate of people like state Representative Ron Hanks. Mr. Hanks was an active participant in the January 6th insurrection who takes pride in sowing the seeds of mistrust in the integrity of our democratic electoral system. The last thing we need is a Colorado senator who kicks off his campaign by shooting a copy machine labeled “Dominion Voting Machine” with a semi-automatic rifle. Hanks has threatened to break the neck of the Republican Minority Leader, jokes about lynching on the House floor and has tried to put an end to Colorado’s popular vote-by-mail option in the name of election conspiracy theories.

The current division in this country will only be made worse by nominating Ron Hanks. We need real leaders in Washington to represent us. Regardless of your party affiliation we can and must work together for the benefit of the country, not support those who actively engage in self-promoting stunts that can only pull us farther apart. I hope that the good people that remain in the GOP will Just Say No to a Senate nomination of Mr. Hanks.