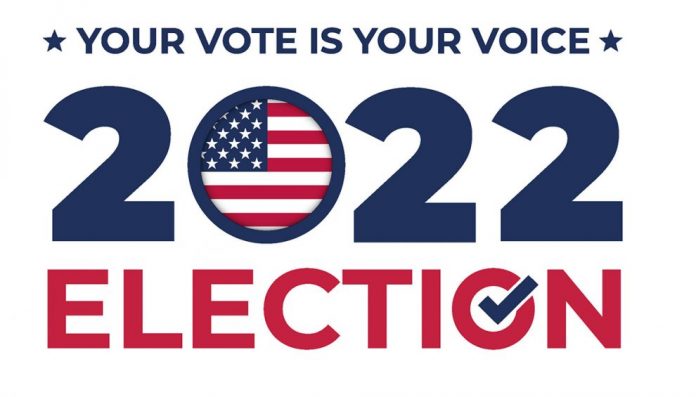 The countdown is nearing for the preliminary results of Woodland Park’s highly-touted 2022 municipal election.

Message to the  ultimate procrastinators who have not turned in their mail-in ballots yet: get a move on it. If you are a registered voter in Woodland Park, you face a 7 p.m. deadline on April 5 to submit your ballot at city hall.

The local election is being dubbed as the most important in recent history.  Debbie Miller, president of the Woodland Park Chamber of Commerce, noted in a recent After Hours event, that this election is probably the most significant she has experienced in her lengthy tenure as the chamber’s head representative.

A recent candidates’ forum was saturated with questions and concerns for the candidates.  Social media outlets have been peppered with various candidate questions and even allegations against some of the contenders. Plus, for the last two months, Woodland Park hasn’t experienced any shortage of meet and greet forums and candidate gatherings .

More seats are at stake than normal due to previous resignations, along with a highly contested mayoral race that could set the political stage for the town for the next two years. Current Mayor Hilary LaBarre  and Councilman Robert Zuluaga are vying for the top elected leadership post.

Meanwhile, there are four council seats that will be decided.

In addition, voters will decide the outcome of several ballot proposition, including one that could oust city officials and elected leaders for misconduct.

The Woodland Park vote is the only municipal contest that will occur in the local area. A previous election, scheduled for Green Mountain Falls, got cancelled due to the lack of any competition.

Todd Dixon is slated to take the oath as the town’s new mayor in early May.

For complete election updates, visit www.mountainjackpot.com and check out our Facebook page.  We will provide the most updated election information, starting Tuesday night.