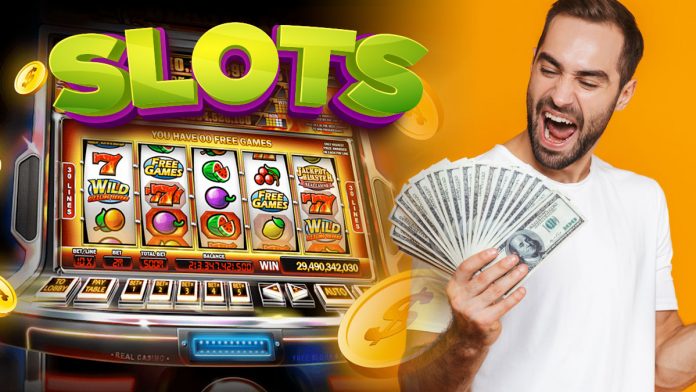 Council Gets Grilled Over Axing of Special Event Funds

With no discussion and  just a few minor changes, the Cripple Creek City Council last week unanimously approved the initial reading of an ordinance calling for a 10 percent hike in gaming device fees.

The move, if approved at a final reading, would add close to $350,000 to the city’s annual coffers and cost gaming operators and additional $30 per device, per quarter. In essence, operators in town would get hit with an extra $28,000 a year, according to the estimates  of Finance Director Paul Harris.

The gaming industry doesn’t deny the fact that the city faces revenue challenges due a big plummet in betting devices throughout the town. City fees assessed on these games and slots constitute the main funding mechanism for the city government. Instead, gaming operators have lobbied for the city to consider other alternative sources, such as opening the door to recreational marijuana or forming a special tax or improvement district.  To date, these efforts have not progressed much, with two previous planned discussions on the subject of recreational marijuana getting cancelled mainly due to inclement weather.

That deadline has now arrived, and city officials wasted little time in presenting their case, and the need for the fee hike. The only real addition in their plan dealt with the addition of findings, submitted by attorney Erin Smith. These include: highlighting the fact that device fees have not changed since 1991 and haven’t made adjustments for  inflation; defraying the costs of the city’s operating budget, resulting from gaming, and footing the bill for 15 police  and 14 paid fire department  members and funding a dispatch center with nine personnel.

In an additional explanation, Harris noted that the industry already has reaped the benefits of $6 million-plus in previous fee breaks.

The device fee plan now moves onto the second and final reading.

While the subject of device fee hikes created little discussion last week, the issue of special event funding, and the axing of familiar popular festivals, like the Ice Fest and the Salute to American Veterans Rally, ignited outrage by some small business operators and supporters.

John Freeman, the co-owner of The Creek restaurant, heavily criticized the city council during a 15-minute-plus presentation.

Freeman told the council they are headed in the wrong direction by slicing all special event funding and by killing festivals that help small businesses, actions that he described as clashing with the desire to make Cripple Creek more tourist-friendly. He questioned why they would kill special events, when the town was trying to become a tourist destination area. “Small businesses do not want to open in Cripple  Creek due to the financial  burden it puts on the business during the winter when Cripple Creek can’t figure out how to bring people to Cripple Creek during those months,” said Freeman. “The Ice Festival in Cripple Creek was probably one of the largest in the country and brings in thousands of people, but it seems you found a reason like a lack of funds not to support it.”

The business owner took aim at this reason and the council’s intent. “I think we are going in the wrong direction,” repeated The Creek owner on several occasions.

Freeman questioned the city’s priorities, and why it now is funding a special projects director and doing away with their marketing efforts.

Altogether, he mentioned 23 questions and areas of concern, some of which dealt with budgetary issues and areas of priority. For example, Freeman expressed outrage over the city’s use of $400,000 for a salary study and lobbing to increase property taxes, when it could be working to develop more incentives for small businesses.

“I feel at times that the city is not being run like a business whereas in business you strive to continue making profits and supporting your needs. I believe this town has been stagnant for way too long and it is time that we move things in a positive direction and if that means spending money then we need to look at that.  I do believe that there is a lot of room for improvement but it’s going to take the hard right instead of the easy wrong moving forward,” said Freeman in his concluding statements.

Following Freeman’s talk, resident Jesse Welling, who is considering a run for a council position in the next election, echoed similar sentiments and made even bolder statements. At times, he took shots at Mayor Milford Ashworth and questioned the way he runs meetings and why no meetings were held for an extended period this year. “I have not seen anything that you have done that is helping tourism,” said Welling in addressing the council. “You should be embarrassed. I know you can do  better….I believe this can be a great place for small businesses.”

The council did not respond to this verbal criticism. Harris, though, offered to meet with the concerned residents and business owners and outline the city’s fiscal situation in more detail.

He indicated that many of these concerns should have been addressed during the earlier budget hearings, and reminded the public that Cripple Creek hosted more than five public budget sessions.  Harris also noted that the city can’t operate in the same way that a private business does, and has limits as a government entity.

Many of the complaints are capped by the canceling of the Cripple Creek Ice Fest, a development that sparked a plethora of complaints and social media posts. Plus, controversy still prevails regarding the ongoing dispute between supporters and opponents of the American Salute to Veterans Rally, which is now held in Woodland Park.