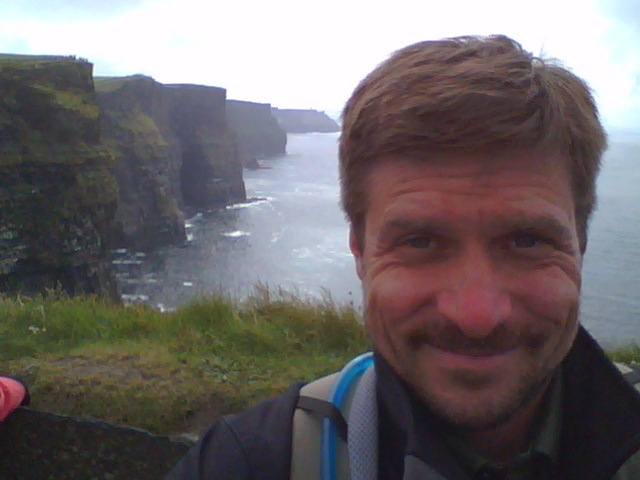 Former Downtown Development Authority (DDA) Treasurer Tanner Coy, who manned the financial records of the DDA for a number of years, addressed the group at last week’s monthly meeting and offered some stern fiscal warnings.

Coy spoke at length about what he sees as discrepancies in the board’s budget calculations. He stated there were errors and miscalculations in the budget in the TIF( tax increment financing), city debt payments, and expenditures line items.

He began his address by stating, “I noticed a variety of things that I think you should consider addressing.” Coy said there is a problem when the year-end projections are not correct because they affect the bottom line. Some of the miscalculations amounted to being off target by as much as $75,000.

He also admonished the budget for tiff revenues, and property tax revenues being estimated not calculated. According to Coy, the 2022 treasurer fees are also wrong.

Furthermore, the TIF reimbursement amount for the 2022 budget was merely copied and pasted from the 2021 budget, noted the former DDA treasurer.  Coy explained this is not a static amount, but that it changes annually. Coy noted that each TIF agreement is unique and must be handled that way.

On the debt service debt, Coy noted that the numbers for the 2022 budget were once again carried over from the 2021 budget.

Coy’s recommendation to the board was that all of these miscalculations be reexamined, corrected, and brought before the board at the April meeting.

After his presentation, the board questioned Coy.

Board Member Tony Perry suggested that the board hire Coy to help with straightening out the budget numbers and pay him for his time. The board entertained a motion to pay Coy to guide them through the process, but decided instead to hold a work session to determine how many hours, and at what rate they should pay Coy for his assistance.

The current DDA board contains many  new members, including some who were quite critical of  Coy and the previous DDA leadership group.

In other DDA news, the board was introduced to their new attorney.

A discussion also took place in regards to the Woodland Station development, located at the site of the former rodeo grounds. Board Member John Gemelke said that he had a discussion with developer Mike Williams, the primary developer interested in developing the property. Gemelke stated that Williams requested an executive session with the board to discuss his plans.

Based on comments made at previous meetings, the board has been losing patience with Williams and the lack of progress on this project.  The board has granted Williams an exclusive agreement, meaning that it can’t negotiate with another developer for a  certain time period.

In other DDA news, there was some discussion about DDA records and whether they are all accounted for or digitally copied.

Perry believes there are many DDA documents that are not properly scanned into digital format so that the public has access to them.

According to Coy all the documents have been turned over, including a thumb drive with Coy’s Quickbooks accounting software, which he used during his tenure as DDA treasurer.

Perry then offed to have his staff at Park State Bank & Trust scan any documents that have not been scanned at no cost to the board.