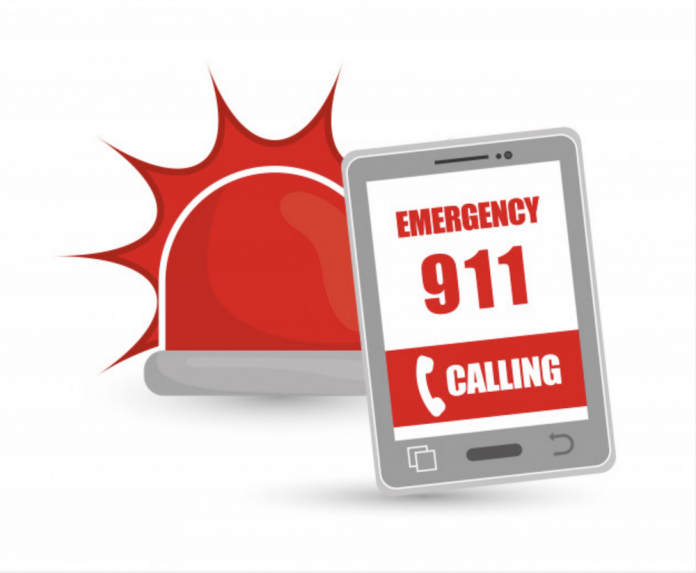 At last week’s regular meeting, the Woodland Park City Council grappled with a proposal to consolidate the region’s 911 dispatch services.

Although no official action was taken, it appears clear that this issue has generated mixed opinions from area law enforcement leaders, emergency responders and local government officials. The plan got a somewhat cold response during an earlier meeting in Cripple Creek, orchestrated by consultants for the project.

There are currently three dispatch centers in the county; one in Divide, another outlet in Cripple Creek, and a hub in Woodland Park. The plan would put in place a single dispatch center, located at the Teller County Sheriff’s office in Divide.

The object of consolidation is to improve efficiency, eliminate redundancy in some circumstance, quicken response time, and save money, on 911 calls, which basically eliminates the middle man in some cases.

Teller County Sheriff, Jason Mikesell is in favor of the plan. He said, “The current system creates an inefficiency, If you live in a municipality, you’re paying for three dispatch centers.” “We have three dispatch centers that are fighting over the same dispatchers,” he said. “And they go back and forth to each one.”

Another issue with the current system is a lack of dispatchers.

Cripple Creek Police Chief Bud Bright said, “If we don’t have personnel here 24/7, we’d have to hire somebody. Rationalization is going to cost us. When there’s an accident or other types of emergencies, it’s chaos in the dispatch office, Bright said. “Staffing is short and during the winter we have cars sliding off the road during a storm and maybe 50 calls at a time,” he said. “My hat’s off to the dispatchers.”

The Woodland Park Council, however, was not entirely convinced that the plan is right for Woodland Park. There was a back and forth discussion on the cost of the plan, and how the presentation was worded.

According to the posted agenda, the consolidation plan was supposed to be just a presentation. But there was confusion when some on council believed it was a matter that was up for approval or denial.

After the matter to vote or not to vote was cleared up by Mayor Pro Tem Kellie Case, the discussion turned to other issues in the plan. Councilman Robert Zuluaga made a comment that not all the affected entities are on board with the plan, and that more time is needed to gather information and input from all those involved in order to come to an informed decision.

After much discussion, council decided more study and perhaps some work sessions should take place before any decision was made on whether or not the city wants to join in on the consolidation plan.