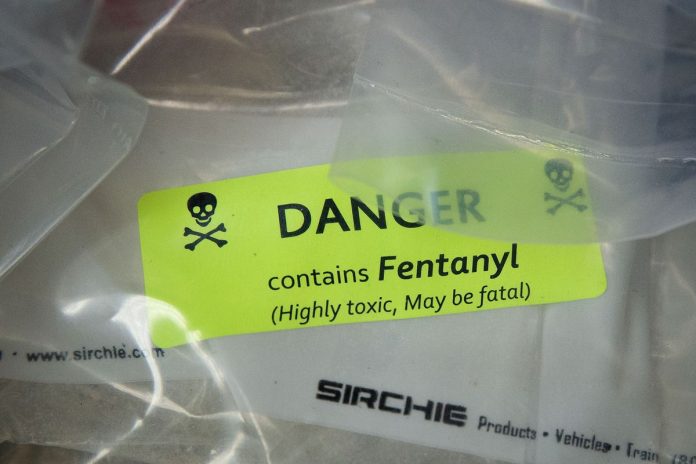 Message from District Attorney Michael Allen:
The deadly fentanyl epidemic continues to claim the lives of unsuspecting drug users, with five more people dead in Commerce City from a likely fentanyl overdose. I’m again calling on Colorado Governor Jared Polis and Colorado Representatives and Senators to get serious about fixing this problem.
We’re not immune to this issue here in the Pikes Peak Region. Just this weekend a mother was booked into jail on allegations that she provided percs (short for percocet) to minors and it is suspected that the percs she provided was deadly fentanyl, leading to the overdose death of a young man. Keep in mind all people are presumed innocent until proven guilty beyond a reasonable doubt, including the mother I referenced here. The only people that can fix this are the Governor and those elected to the Colorado Legislature.
I can tell you that cartels will continue to take advantage of the weaknesses in our laws until those in power get serious about closing the loopholes. The first step should be increasing the penalty for possession of fentanyl back to a felony because as little as 2mg of fentanyl can be deadly. The second step should be including a sentencing enhancer that includes a mandatory prison sentence for those who distribute fentanyl that leads to an overdose death. Finally, let us not forget the importance of treatment.
I want to specifically call on all of our elected leaders from the Pikes Peak Region to take the reins on this issue and work with me to craft workable and serious solutions to this growing problem. I also urge residents from the Pikes Peak Region to call your Senators and Representatives and ask them to get in the fight.