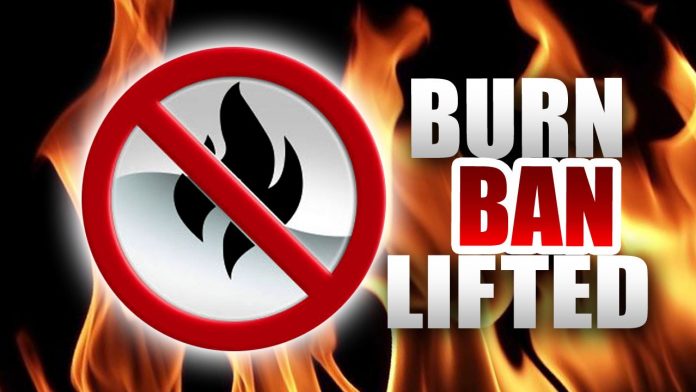 Nope, that isn’t the proclaiming opinion of area residents unless you are a skier, snow shoe, cross-country,

Nordic fanatic, or Alpine adventurer. The late week snow storms and severe winter freezes in the last moth have posed many challenges for local residents and commuters. And even some homeowners have found themselves tending to sudden furnace breakdowns.

But the latest snow blasts are a blessing in many ways for emergency response agencies and local fire departments in combating the region’s drought situation. In fact, with the growing moisture relief, the Teller County commissioners agreed with a request by Don Angell, the director of the county’s office of emergency management, and unanimously passed a resolution last week rescinding the Stage 1 fire burning restrictions altogether.

Angell said the action was clearly supported by the sheriff’s office and leaders of local fire department agencies, based on recent moisture blasts.

At the same time, Angell cautioned about doing any snow dance celebrations. He stated that the county’s fire dangers are still quite real, and the region needs more stable moisture accumulations.

Angell has been quite vocal about the area facing  wildfire dangers due to an ongoing drought. The late summer and fall marked one of the hottest spells for the Teller high country in recent years.

He has gotten this wish granted recently, but officials note that it doesn’t take much to return to a semi-arid state, and the perfect storm for fires.

Can we get more local information out to the public? That’s was the main concern of the commissioners. They see a lot of the data dealing with the overall region, but  not specific to Teller County. “How do we get the word out?” questioned Commission Chairman Dan Williams.

Angell stated that his office and the fire chiefs are working together in communicating more with residents in offering more local information.

The lifting of Stage 1 restrictions won’t change the living habits of Teller residents that much. Angell, though, predicted that this action would cause his phone to light up with calls, as this will pave the way for more trash burning.

Actually, the latest fire restrictions have lasted for  many months.

Fire bans, though, are almost becoming a way of life for Teller County every summer. The cyclical change from an  ideal moisture tabulation to a time of extreme danger was somewhat unusual in 2021.

Stage 1 represents the more moderate restrictions, mostly targeting open burning. Stage 2 is a more serious condition and outlaws any outdoor smoking and much outdoor grilling, while Stage 3 encompasses a complete shutdown of recreational areas. Teller usually gets hit with Stage 1 and 2 bans.