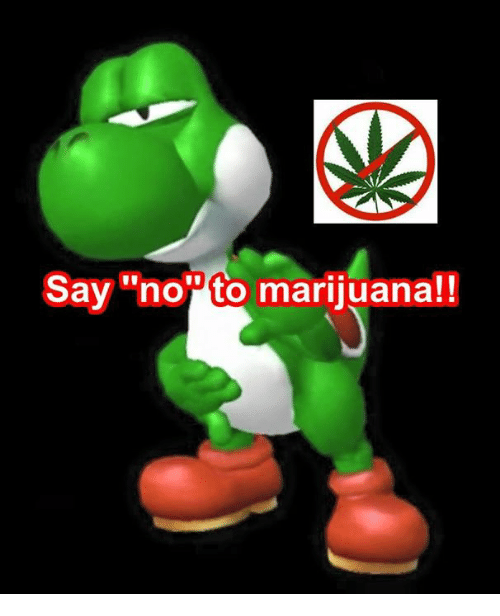 Three is just too many, when it comes to retail marijuana shops for a small town.

That was the overwhelming sentiment of local voters in Manitou Springs in a special election, with citizens heavily rejecting a proposed initiative by more than a two to one margin. Manitou has currently capped its itinerary of  marijuana shops at two, with the current outlets both dealing with medical and retail marijuana.

The new proposal also would have increased the local retail marijuana-zoned boundaries.   The preliminary tally was 1,302 against the pro-third-marijuana shop proposal and 424 for the plan.

The big question:  Will this vote have any impact on possible plans for opening the door in Cripple Creek for retail marijuana

Cripple Creek officials say  no, but concede that the issue of retail cannabis could take center stage again, with a presentation expected soon by the local gaming association.

Some casino operators have pushed for the city to consider alternative revenue sources, like retail marijuana, to reduce its reliance on the gaming industry for tax revenue. Currently, the city is hurting financially due to a big decline in betting device revenue, a trend partially attributed to the pandemic, as casinos operate with fewer employees and devices. Device fees constitute the main vehicle for funding the city government. The city currently houses less than 3,000 betting devices, which compares to nearly 6,000 during the peak of the industry.

The city is considering raising betting device fees for the first time in three decades, a proposition that has been opposed by gaming operators.

Instead, the gaming industry is urging city leaders to consider other revenue sources, such as retail pot.

City officials in Cripple Creek say the issue of legalizing retail marijuana still has a long way to go, and will involve detailed discussions.

Ultimately, if the council wants to explore this option,  a local vote would probably have to occur, according to Interim City Administrator Ray White. In a best-case scenario, Cripple Creek wouldn’t see any retail marijuana shops for several years, according to current estimates.

“There are so many  moving parts with this,” said White, who estimates that a vote would have to occur on both the overall proposition, as well as one for a related tax question.  As a result, he doesn’t see retail marijuana offering any type of immediate relief to help the city with its current financial situation.

Still, he said elected leaders are taking a neutral position.

Elected leaders and officials have greeted the idea with mixed reviews. Casino  operators and  other business leaders have supported taking a look at this possibility, citing the advantage of adding a new younger demographic to the community. On the other hand, officials are worried about the community impacts of retail marijuana.

Manitou Springs is the community that leaders from other small cities in the Pikes Peak region are often reviewing, when it comes to retail marijuana.

White said a workshop is scheduled for this month to hear more details regarding alternate forms of revenue for the city.  This discussion may highlight the advantages of exploring retail marijuana.

During an earlier meeting, a few gaming  officials presented information pertaining to the town of Parachute, and how their town’s once sour revenue prospects were vastly transformed by legalizing retail marijuana.

Retail marijuana is currently available in the competing gaming towns of Black Hawk and Central City.

Despite all the hoopla regarding this issue,  no actual plans have been presented or discussed about a probable marijuana shop in Cripple Creek.