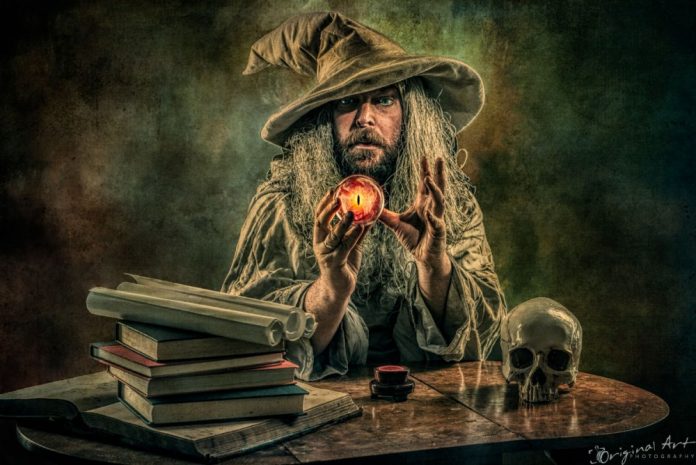 Wow last weekend was quite a crazy one for football. During the Wild Cards their were no upsets and besides the 49ers game, all of the teams with better records won. But then last weekend, it seemed like all of the underdog teams won (with exception to the Buffalo Bills).

Since the Bills were the only underdog team I picked to win, my record was 0-4 with my picks last week. Being a 49ers fan I was glad they knocked out Aaron Rodgers and the Packers, but I did not see it coming.

I was also baffled by the Rams eliminating Tom Brady and the Bucs. My AFC Super Bowl pick the Tennessee Titans also confused me when they lost to the Bengals.

The good part was that all of the games last week were fun to watch and they all came down to the final seconds of the game. In fact, it could have been one of the most exciting football weekends in recent history.

San Francisco 49ers 31, Los Angeles Rams 28: I think the Rams have a good chance of taking this one, but the fact is they have had trouble winning against the Niners. San Francisco has beaten them both times they played this year including the last game of the regular season where half of the stadium were 49er fans. The Rams stadium has sort of become a second home for the 49ers and I think they can use that advantage to win.

Kansas City Chiefs 34, Cincinnati Bengals 21: The Bengals did look pretty impressive last week, but it’s hard to say since they just barely won. The Chiefs, however, have been looking good and they know how to score when it counts. Patrick Mahomes threw for 117 yards last week after the two minute warning in the fourth quarter!