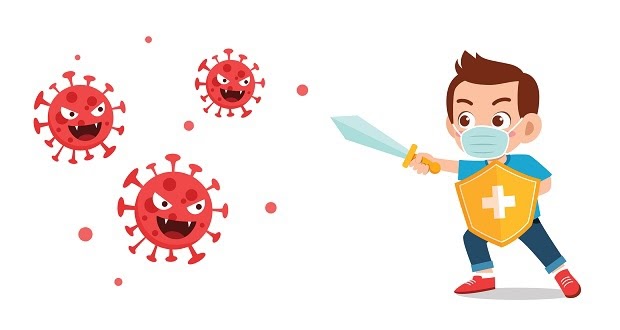 So  much for the Omicron variant sparing Teller County and the Pikes Peak region, with COVID-19 inflictions setting a new local record.

The latest invasion also partially paralyzed the region, with government offices and local businesses getting hounded by the fast-spreading variant. Closures and entire agencies operating with one hand tied behind their back became the name of the game in the last week and a half.

This trend has heavily impacted major industries, such as mining, gaming and hospitality due to a severe employee shortage. It also has hampered local government agencies, such as the Woodland Park Police Department.

And in Woodland Park, the city council voted against repealing a mandatory indoor mask mandate implemented by City Manager Michael Lawson due to the latest surge, in an effort to protect the public and government employees. This action, though, didn’t occur without a fight, with a meeting that nearly extended until sunrise (see related story). Woodland Park has become the only municipal government in Teller to re-enact a mandatory mask rule for all government buildings.

The only silver lining is that the Omicron  variant wave may have peaked, with health experts now predicting a huge decline in cases in forthcoming weeks.

But the main issue of extreme red alert deals with the latest COVID reports.

In their regular COVID-19 report, filed every two weeks, the city of Cripple Creek on its website reported a grim account of the latest COVID assault. According to Finance Director Paul Harris, who serves on the country’s coronavirus task force, Teller reported 565 new cases in the first 18 days of January.  This makes “January an all-time record month, with two weeks still to go,” stated Harris.

In the latest recording week, Teller also experienced its biggest single-day case report, with 152 positive cases.  And unfortunately, the county had two more deaths, bringing the total fatalities close to 60 since the pandemic began.

According to the county’s COVID website, the number of positive cases surpassed the 4,250  number and were up by  more than 270 in the most recent seven-day period of recording.

This puts the county’s one-week cumulative incident rate, based on a per capita basis for 100,000 people, at 1,084, topping the previous number of 879.8. This exceeds the red zone by a three-fold-plus level, meaning that if the state used its previous color-coded dial system, the county could be forced to undergo a lock-down status.

The numbers are even worse for two-week cumulative incident rate, with the county tracking at close to 2,000 on per capita basis, the highest level the county has ever achieved.

And the percentage of positivity among those tested for COVID has exceeded the 30 percent level, according to the city of Cripple Creek’s latest report.  The acceptable level is 5 percent.

However, those positivity rates run parallel with other communities in Colorado.

And for community transmissions, based on findings by the Centers for Disease Control and Prevention, Teller  is clearly rated in the red.

Teller County and the Ute Pass area historically has statistics that follow the state and region trends, regarding COVID inflictions.

But in the past, these trends have taken a little longer to take effect in Teller.  However, on the bad side, these horrific case numbers linger for a longer period in the Teller high country before subsiding.

State and national experts say the Omicron wave has likely peaked, with variant-related cases expected to steeply decline. That was the gist of a report given to the Colorado Board of Health by state epidemiologist Rachel Herlihy.

Similar views are echoed by national scientists, based on studies done in England and South Africa.

That could be good news for Teller County, which is still struggling to shake the COVID-19 bug.