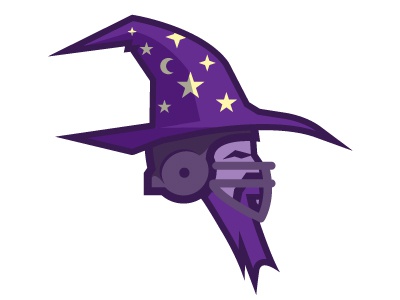 During Wild Card Weekend last week, it was rather strange when just about every high seed team won. Unlike years in the past, there was only one upset where a team not expected to win took the victory.

Those who bet based on ranks and records would have done well last weekend which isn’t always the case with Wild Card games. The only upset that occurred last week was when the San Francisco 49ers sent the Dallas Cowboys home packing.

Unfortunately, when I did my picks last week, I thought there would be more upsets than there were. However, I still batted over .500 as I went 4-2 with my picks as the Buffalo Bills and the Los Angeles Rams came up with victories.

This week I think could go similar to how last week did. I think that the most of the better teams will bring home the bacon and move on to the championship games. 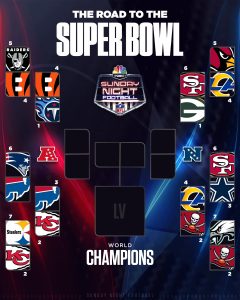 Tennessee Titans 38, Cincinnati Bengals 34: I really liked how the Bengals looked against the Raiders last week but I felt like they should have won by a larger margin. The Titans had a week off but I think they will be ready to dominate this week. I think the game will be a close one but that the Titans will take it in the end.

Green Bay Packers 35, San Francisco 21: The 49ers looked really great last week against the Cowboys and I think they could be an underdog team to watch out for. But, I would say their chances of beating the Packers are slim to none. I think that Aaron Rodgers and the Pack will use their home field advantage in this one.

Tampa Bay Buccaneers 34, Los Angeles Rams 31: I really liked the way the Rams played last week and I think that their defense could really give Tom Brady and the Bucs a hard time. I almost picked the Rams to win this one and I think it will be a close game. But, I have learned in the past that it is never wise to bet against Tom Brady.

Buffalo Bills 38, Kansas City Chiefs 28: The Bills looked absolutely amazing last week as they dominated the Patriots. I think the Bills will have a strong chance of making it all of the way. The Chiefs and their QB Patrick Mahomes just haven’t looked as good this year as they have the last two seasons. Looks for the Bills to make a huge upset here.

Tennessee Titans 27, Buffalo Bills 24: If these two teams face off in the AFC Championships, the game should be a brutal match. And, based on how both teams have been playing, it really could go either way. But, I think that the Tennessee Titans will use their number one seed home field advantage to come out on top should these two teams go against each other.

Green Bay Packers 31, Tampa Bay Buccaneers 28: This is the most likely matchup for the NFC Championship battle and I think it will be a great game. This is another match that really could go either way as two stellar quarterbacks square off against each other. But, as everyone knows, it is nearly impossible to beat the Packers at home in the winter playing in the frigid Lambeau Field.

Green Bay Packers 35, Tennessee Titans 14: So far, my picks in my original bracket for the big game could still hold up. And, I still think if these two teams face off in the Super Bowl that the Pack will dominate. Expect Aaron Rodgers to take home the title in what will most likely be his last season with Green Bay.