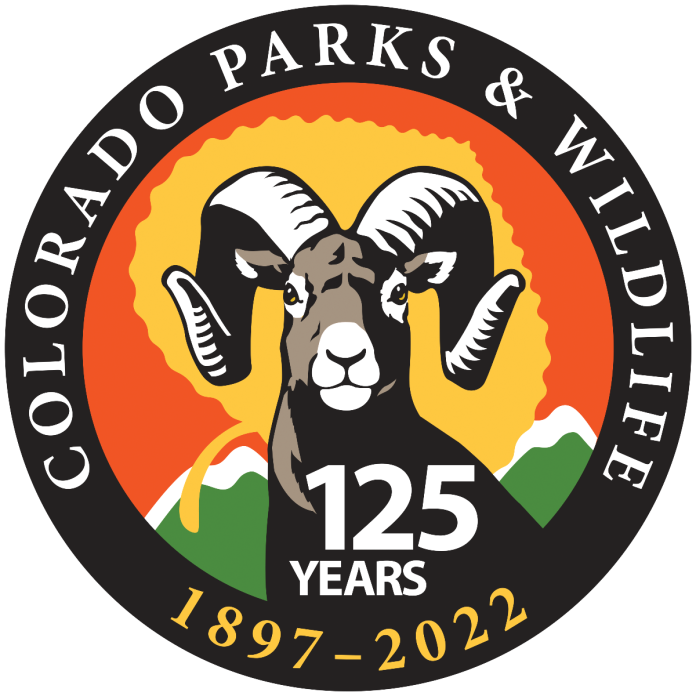 Colorado Parks and Wildlife is celebrating its 125th anniversary in 2022 by telling the agency’s long history of wildlife conservation and outdoor recreation in a series of stories, videos, podcasts and community events over the coming 12 months.

The series will start in January with a look at the founding of CPW’s ancestor agency – the Department of Forestry, Game and Fish – in 1897 including the work leading up to it before Colorado was even a state into the modern era.

“This 125th anniversary is an opportunity to shine a spotlight on Colorado Parks and Wildlife’s mission of perpetuating the wildlife resources of the state and providing quality parks,” CPW Director Dan Prenzlow said. “Through a year of celebrating our past, present and future, we’ll show our dedication to educating and inspiring future generations to become stewards of our natural resources.”

The past
Using Colorado Outdoors Online, the CPW website, social media channels and traditional outlets, CPW will publish a series of stories describing the history of the past 125 years of state park and wildlife conservation in Colorado. We’ll highlight stories such as:

The present
CPW will be hosting events and receptions at state parks and offices around Colorado this year. Sign up for CPW’s eNewsletters and keep your eye on your inbox for events near you.

The future
CPW will soon be opening our 43rd state park at Sweetwater Lake, crafting a management plan for the restoration of gray wolves and introducing a Keep Colorado Wild Pass in 2023 that can be purchased during the Colorado vehicle registration or renewal process.