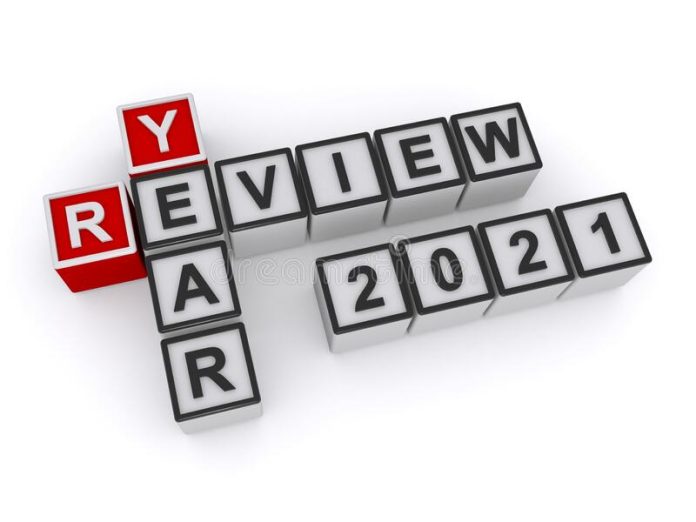 As we say good bye to 2021, here are just a few magical moments to remember and a time for special awards.

Best Political Group at Conducting Meetings in a Non-nonsense-Style. Cripple Creek City Council. These guys and gals don’t waste any time, and get quite a lot done within a 30-minute period from okaying housing projects, new developer-friendly ordinances, casino expansions and then discussing COVID numbers.  Don’t know if they have a time clock going, but move things in a rather expedient manner. Good example for Woodland Park to follow who still love these four-hour marathon sessions. Maybe that is why I got a $3,000 bill from writer Trevor Phipps for endurance coverage fees with growing tabs at local  bar hubs, following these WP sessions, or maybe during them.

Best Political Entertainment.  Dead heat between the new Woodland Park RE-2 School Board and the Woodland Park Council of last summer.  We knew all along, these folks were vying for a reality TV show, or maybe a remake of Ken Kesey’s One Flew Over the Cuckoo’s Nest, which turned into a blockbuster movie starring Jack Nicholson.   Except that dealt with an actual nuthouse, based on Kesey’s real-life experiences. These are actually real elected bodies of government. Maybe, they are all trying for a movie deal. And then there are comments on social media, following these nutty forums, which tend to turn into a separate soap opera ordeal.  Some of these commenters, who of course all come from acclaimed political experts need to take a hike in the mountains, smell the flowers in their garden or something. Stay off Facebook, which is now becoming a complaint center.

Best Political Body For Award Speeches.  The Teller County Commissioners. No question on this one.  Just attend one of their meetings and you can see why they are getting granted this accolade.

Best Person for Honoring Veterans. Teller County Commissioner Dan Williams.  Dan, who had heavy-duty combat experience in Iraq and Afghanistan, was a good spokesman in the last year for enhancing the lives of military veterans when they return into civilian life and adjust  to Teller County.  He helped promote some of the key  veteran-related tributes, and even tried to referee the crazy  conflicts involved with some of these events.

Best Leaders for Challenging the Governor. Teller County Sheriff Jason Mikesell and Teller County Commissioner Erik Stone. Give him Hell guys. But at the same time, credit  must be given also to Jared Polis for actually making an extended stop in Teller County. His politics runs counter to the beliefs of leaders in this area, but he became the first governor since Roy Romer to spend extended time in Teller County.  Will see if anything comes of this visit.

Best Lingering Controversy. The Green Mountain Falls’ verdict on paid-parking. Tempers continue to flare on this one, and yours truly did a Hunter Thompson-like Fear and Loathing mockery of the affair. As a result, found myself tarred  and feathered verbally by certain officials.  Bad craziness.  A little humor is what is needed in these occasions.

Best Frustrating Ordeal. You guessed it, the coronavirus epidemic. Our numbers don’t compete with the bigger burgs, but this problem just stuck with us throughout the year.  From axing a former health director, to opening up more vaccination clinics, to promoting resources on their website and unveiling key health statistics, the county mulled a variety of options.  Officials refrained from implementing any mandates or restrictions, but encouraged folks to get the shots–similar almost to the stand taken in the last week by former President Donald Trump.   In the end, less than 60 percent of the folks in Teller are vaccinated and our case-loads hit problematic numbers at times, such as last October and November.

Best Stupid Decision that Will Have Repercussions. Cripple Creek’s decision to no longer sponsor special events. Many special festivals will be greatly missed. The Ice Fest is a prime example. Hope this verdict will get revisited next year. Not a good move in the eyes of TMJ.  Believe setting aside a pot of money and then having various organizations vying for certain funds would have been a better way to go, or maybe reforming an actual chamber or an event-related committee.

Best Theatrical Bummer. The stepping down of theatrical legend Mel Moser. Mel was the face and personality that guided local theater for decades at the Butte. Has some stories too about  former shows at the Imperial in the pre-Butte age. Some of these can’t be retold in this column.

Best Acoustic Shows Locally. Check out our own Bob Volpe, and Steve Hart.  Also, there is Off the Wagon, featuring Nick and Rory and company, who play often in Green Mountain Falls, with a combination of bluegrass, folk and a killer version of the great  song Wooden Ships, and some Grateful Dead tunes too.  And you people in the High Country thought the 60s was dead.

Outside of the Area

Best Secret Sports Comeback. Tiger Woods. Tiger fooled the media again and made it clear recently he is ready to play, following a car accident that practically led to his leg being amputated. This time he one-upped the sports media by downplaying any expectations. Tiger made a mockery of stories announcing the end of his career, as displayed by a recent special invite father-son tournament that grabbed better ratings than the NFL games.  Whether he can rival that comeback once made by  Ben Hogan (a former almost mystical golf star from the tough decade of the 40s and 50s, when he mounted probably the greatest comeback in sports from a near fatal head-on car accident) is yet to be seen, but don’t make any bets against this Cat, who seems to have about 20 different lives.

Best Time to Retire Musically as Rock’n Roll Singer. Phil Collins of Genesis. What a reunion, but Phil the time has come for that golden age of retirement.  Sad sight with Phil not even able to stand up for their shows and being stuck in a chair due to his current health woes. Wish they would have done some performances out in our neck of the woods. Great band (no matter what that idiot Jann Wenner of Rolling Stone Magazine says) and they sure went out with a bang.

Other notable stories for 2021:

*The expansion pursuits of Charis  Bible  College, including plans for student housing.

*The decision by the city of Cripple Creek to no longer fund special events.

*The return of pre-COVID spending levels for the governments of Cripple Creek, Woodland Park, Green Mountain Falls and Teller  County, with the latter group proposing close to a $40 million annual budget.

*The  ongoing frustration over the coronavirus situation and the associated social  media furor.

*The addition of several restaurants, bars, and businesses in Woodland Park and even Cripple Creek, in the wake of the coronavirus epidemic.