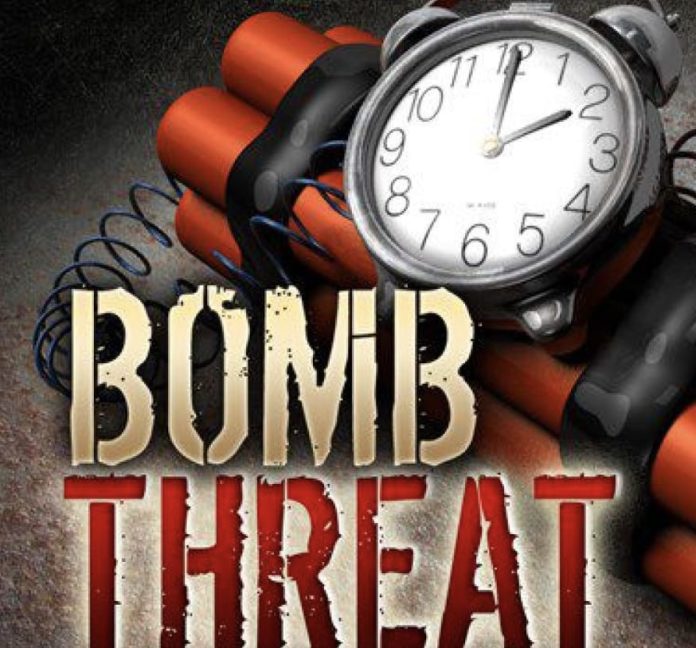 An investigation is still ongoing regarding the latest  bomb threat to infiltrate southern Teller, a trend that is concerning local law officers.

On December 13, Cripple Creek residents and workers got surprised when they heard that three local gaming establishments, operated by Triple Crown Casinos, were locked down and being evacuated.

Many of the casino workers took shelter in neighboring casinos until the building was reopened.

According to Cripple Creek Police Chief Bud Bright, the police department received a threatening call that day just after 4 p.m. “The party indicated that he had wired the Triple Crown Casinos with explosives,” the police chief said.

However, after the investigation was conducted, no threat was found. “The building was evacuated and we conducted a thorough search with the casino staff and we found no such devices or suspicious items,” Bright explained.

But the incident is still under investigation and no suspect has been identified. The chief said the suspect gave a name but he didn’t think the name was “accurate.”

Police had the phone number the call originated from, but the chief said with today’s technology tracking numbers can be quite difficult. Bright said that he hopes the call wasn’t an example of the “swatting” trend of the past coming back.

‘Swatting” is an informal term that refers to “the action or practice of making a prank call to emergency services in an attempt to bring about the dispatch of a large number of armed police officers to a particular address.”

“’Swatting’ calls were a big thing a while back and they have kind of picked back up again,” Bright said. “I just hope this isn’t a start to more. They are very time-consuming and they force us to use up a lot of resources.”

The investigation is ongoing and the police are still working on identifying the suspect.