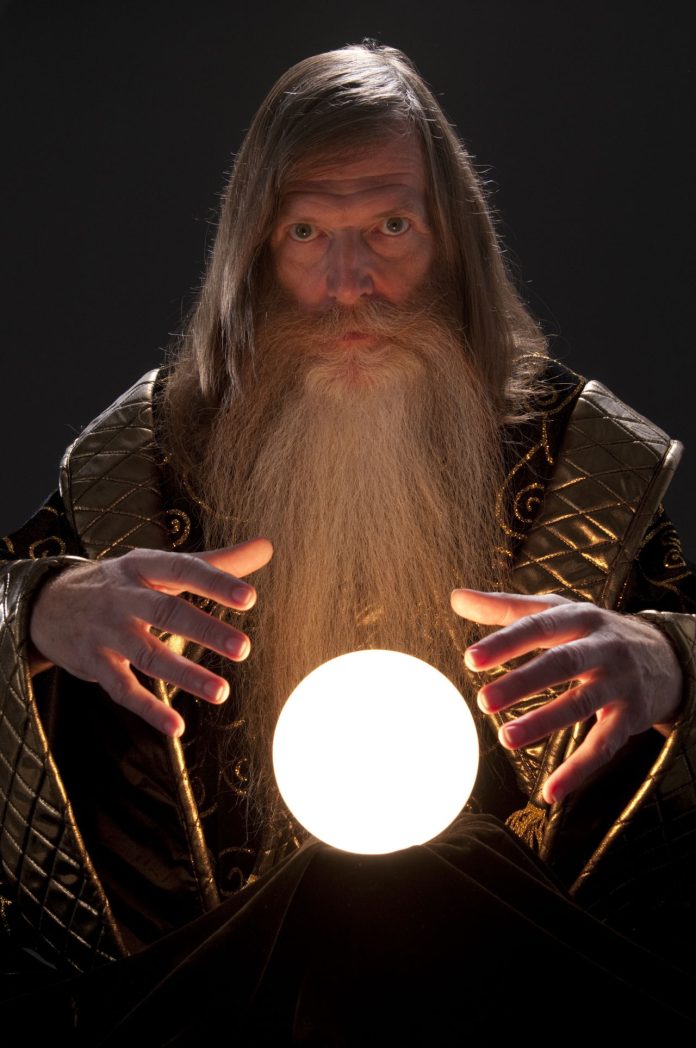 The only Colorado college bowl game isn’t until next week. And, the AFC West games are limited this week since two of the teams already played. Unfortunately the Chiefs were able to continue their winning streak and get another “W” against the Chargers. But, the two games that do take place for AFC West teams this week, are big games for all of the teams involved. The winners of both matches will move step closer to being in the playoffs and the losers are one game closer to being eliminated from post season play.

Denver Broncos 28, Cincinnati Bengals 27: The Broncos looked like an all star team last week, but it depends on which Broncos team shows up tomorrow. The Bengals had a big loss in overtime this week and I think they will play well but barely lose in the end.

Cleveland Browns 24, Las Vegas Raiders 14: The Raiders team is officially in shambles now as they don’t have a solid head coach and there is talk of cutting their quarterback. The Browns on the other hand, are still looking tough and doing everything they can to get a playoff spot.