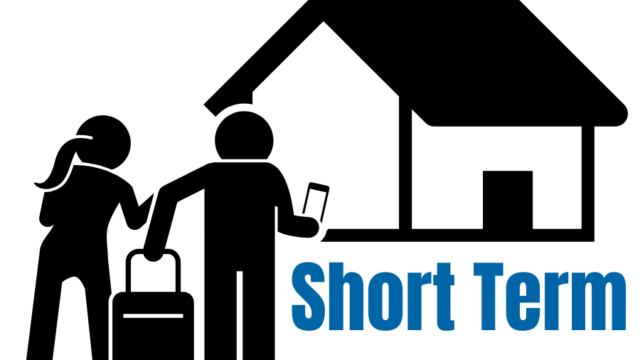 The only dissent tally came from Councilman Mark Green. In a previous meeting, Green, who was recently elected to the seat formerly held by Meghan Rozell, questioned this ban and suggested this may be viewed as an anti-business gesture.

But most council members, citing a big concern over the push for more workforce housing and the growing problems associated with a severe local housing shortage for casino employees, clearly gave the thumbs-up for the temporary time-out period for STR licenses. They have compared the current scenario to the housing challenges confronting ski towns and other Colorado resort areas.

In essence, the ability of workers to find affordable local housing in many Colorado communities, including Cripple Creek, is becoming next to impossible.

“We do have a workforce housing crisis,” said Cripple Creek Planner Ryan Helle, at last week’s meeting, in discussing the second reading of an ordinance, authorizing this moratorium on an emergency basis. “This addresses that local housing shortage.”

Helle said the moratorium would give the city more time to study the issue more and compile necessary regulations.  Plus, the city has embarked on an aggressive effort to open the door for more permanent housing developments through offering more incentives.

Some believe more STR licenses, which allow the rental of units for less than 30 days,  could clash with this drive. The emergency action, according to Helle, won’t impact local hotels or current lodging establishments.

Cripple Creek has now become the first city in Teller County to address this issue head-on with  specific government action. STRs are becoming a growing concern in Woodland Park and throughout Colorado, due to the shortage of affordable housing. Woodland Park elected leaders have agreed to have a workshop to study the STR situation more.

Former Woodland Park Planning Commissioner Jerry Penland has lobbied hard for the city to impose more regulations, saying the explosion of STR units is becoming a big problem in residential neighborhoods.  But on the other side of the coin, real estate investors see STR properties as a boon for the area.

More recently, state legislation was mulled that would have upped the taxes significantly for owners of these properties. But this legislation died; however, similar action is expected in the next legislative session regarding this hotbed issue.

In Cripple Creek, the big worry deals with vacation homes, which are generally obtained through such internet sites as Airbnb and VRBO.

In a meeting marked by approving final ordinances, the council also approved two ordinances that provide  Bronco Billy’s with a slight extension for their much touted Chamonix Resort project, capped by a 300-plus-room hotel and mega parking garage. The deadline for completion, or for considerable compliance, has been pushed back to July 15, 2023.

These ordinances deal with city street vacation requests, needed to complete the project.

And in another major extension, the city has agreed to continue its contract with Interim City Administrator Ray White until early July. Initially, this contract was expected to expire at the end of this year.

But similar to the fate of many cities in Colorado, the search for a head, permanent  town administrator in Cripple Creek has continued at a slower pace than earlier anticipated.