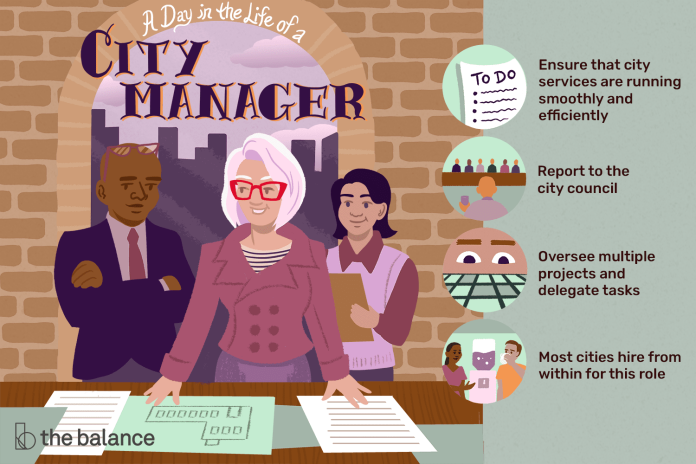 The search for top managers in local municipalities is ongoing, with key decisions looming shortly.

However, based on past trends, don’t make wagers on any sure decisions.

Similar to the fate of many cities in the area, elected leaders face a big challenge in reaching the finish line due to the surprising number of top administrative positions in Colorado. Many cities and government entities have openings for head managers.

Cripple Creek is using the firm of KRW to finalize its top post, currently being held on an interim basis by Ray White. White has held this spot for more than a year, and has filled this same position previously. Cripple Creek hasn’t sported a permanent, full-time manager since the winter of 2020.

The city encountered a setback in their pursuit for a top boss last summer, when the council rejected the two finalists, following detailed public interviews with the top contenders. Citing the lack of city managerial experience with the finalists, they opted to go back to square one in their pursuit process.  As a result, it decided this time to use the same professional recruiting firm it employed previously when pursing other top administrative and department head positions.

In Green Mountain Falls, the search has been escalated by the decision of current Town Manager Angie Sprang to step down to take a position with the city of Aspen in mid-December. Sprang actually has served as the community’s first full-time permanent town manager for an extended period, holding this position for the last two years.

However, the town has pursued an aggressive search and already named two finalists well-known in the area. These include Becky Frank and Nathan Scott, who both have strong ties in the area.

According to a GMF press release, Frank currently serves as the Deputy Director of Emergency Management for Teller County and was the previous Assistant City Administrator for the town of Victor. Her prior experience includes extensive project management including Main Street Program management, economic revitalization, and serving as a municipal government marketing department head.  Frank has managed public facilities as well as a small building and planning department.

According to the GMF press release, she “understands the challenges and opportunities facing rural Colorado communities.” Frank holds a Bachelor of the Arts degree in Psychology from Ashford University and has completed Master of Public Administration (MPA) coursework through the University of Colorado – Denver in conjunction with a two-year Department of Local Affairs (DOLA) Best and Brightest City Management Fellowship Frank’s background in emergency management leadership has given her firsthand experience and a clear understanding of the fire mitigation challenges facing rural communities in the wildland-urban interface. In addition, Frank is an experienced heavy equipment operator.

Scott, meanwhile, has served as the Town Planner in Green Mountain Falls since August 2021 and served temporarily as the Town Clerk and Treasurer from March 2020 through June 2020, according to a GMF press release. He also was involved in the regional 2020 census effort and for a brief period, served with the Pikes Peak Chamber of Commerce.

Scott is a civically active community member in Green Mountain Falls and has served on the Planning Commission and Fire Mitigation Advisory Committee. He has a Bachelor of the Arts degree in Geography from Augustana College in Rock Island, Illinois. Scott has served as an IT Manager for the City of Moline, Illinois, and has also worked for the city of Colorado Springs during his 20-year career in local government.

Last week, Sprang stated that no decision has been reached by the trustees regarding a final pick. Interviews were conducted with the finalists during the board’s most recent meeting on November 16,

Leaders have expressed much satisfaction with the quality of their finalists for the position.

In both communities, the future managers will have to hit the ground running and will confront big challenges. Cripple Creek is desperately trying to open the door for more affordable workforce housing and is striving towards the goal of becoming a more diverse community. It also is trying to generate more revenue to offset the huge reduction in betting devices it has experienced, with the changing face of the gamine industry since COVID-19.

In Green Mountain Falls, the key issues hinge over road, infrastructure and trails, and the controversy over paid parking. In addition, some residents there question the need for a town manager.