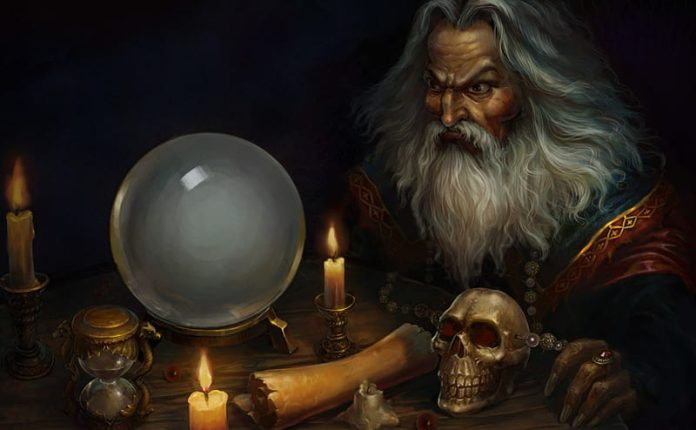 Even though many of the teams I usually makes predictions on have already played either on Thanksgiving or Black Friday, there are still some key games this week. The Broncos are back from a bye and are ready to pull themselves out of having a .500 record. In fact, with the way the AFC West looks right now anyone really has a chance at the title. As far as college goes look for Air Force to be the only Colorado college team to see a bowl game this season.

Nevada Wolfpack 37, Colorado State Rams 21: The Rams just have not been able to get it together this year. Plus, the Wolfpack will be ready to win so they can make it to a bowl game.

Los Angeles Chargers 35, Denver Broncos 14: The Broncos fan inside me wants them to come off of their bye week with a new vengeance. But I think the Chargers will be too much for them to handle in the end.