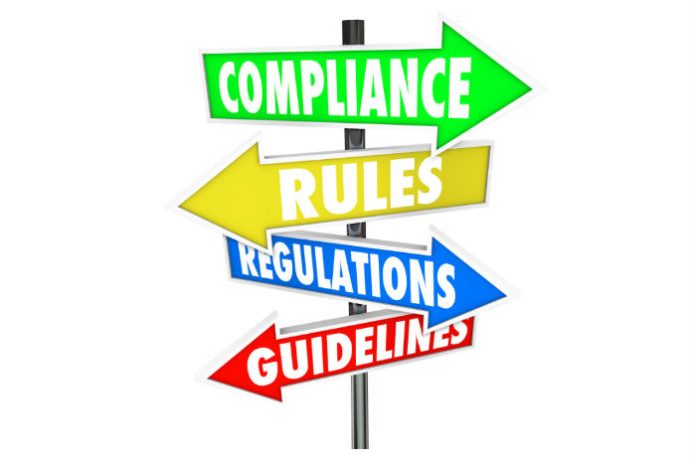 The saga of short term rentals continues to strike the Teller County region.

Recently, Cripple Creek put a moratorium on new short term rental licenses so they can conduct research on how these units affect workforce housing in the city and compile new codes.

Colorado State Representative Mark Baisley also held a community meeting last week surrounding a new bill that was being introduced that would dramatically raise property tax rates for short-term rentals statewide. However, before the meeting was held the proposed bill failed in the committee by a 5-1 vote. But many local business owners and civic leaders believe this type of legislation will return in another form (See related article).

These units often pit residential neighbors against private property owners, with city officials forced to play the role as referees.

During last week’s Woodland Park City Council meeting, the topic of short-term rentals, which are often referred to as vacation units,  was brought up during the public comment session. Woodland Park resident Rosemary Myers said she decided to address the council after she read about issues surrounding short term rentals in the area.

Myers said she owns two homes in Woodland Park ,and that one of them is an “Airbnb” short-term rental property. She said that she thought that the city should have a discussion about regulating these properties in the future.

“We do believe regulation is a good discussion to have,” Myers said. “We would like to ask that a sub-committee be formed to do research and look at other communities like Woodland Park, not so much Denver or Colorado Springs because they have very strict regulations and they also have hotels. I think it would be beneficial for the community for a group to come together. Many Airbnb owners we have talked to have no idea that this is even a discussion.”

The resident said that they try really hard to build relationships with their neighbors in case issues arise. But she fears that not all owners of short-term rentals run their businesses with responsibility and that regulations could be needed in the future.

Mayor Pro Tem Hilary LaBarre stated that the city plans to have a work session at some point to talk about options. Councilmember Kellie Case and LaBarre both agreed that the city should have a conversation regarding regulating short-term rentals within the city.

Woodland Park City Manager Michael Lawson said that department heads were working on developing research on the topic. Once city officials are ready, they then plan to hold a work session to discuss the findings.

Myers said that she tries to be personally  responsible to her neighbors, and that she gives them her contact information if they ever have a problem with her guests. She said that she believes being responsible is a big part of operating any business in a small community.

However, she said she is open to be a part of the conversation and research regarding regulations. “We have heard stories about short-term rental property owners being unresponsive and irresponsible owners,” Myers said.

Councilmember Robert Zuluaga liked the idea of having concerned citizens be a part of the discussion regarding short-term rental regulations. “I think your suggestion is fabulous,” Zuluaga said. “I think it should happen up front rather than at the tail end.”

Councilmember Rusty Neal said that he has spoken with Lawson and that the city needs to work towards defining the specific problems surrounding those types of properties. “We have a lot of rumors flying around with solutions, but I’m not sure that we really have a good handle on the problem,” Neal said. “Because property rights are pretty well understood in the constitution. Let’s define the problem or problems and then seek solutions.”

Due to the recent increase in short-term rental properties in the area, discussion about regulating those types of properties will be occurring more and more often across Teller County. Opinions are quite mixed regarding this topic.

In Cripple Creek and in many resort communities, moratoriums have been placed on these units, as officials fear they will take away from the limited availability of workforce housing, making it almost impossible for employees to work in the communities they work in. Some residents also aren’t crazy about these units and cite stories about renters trashing their neighborhood.

And in other communities, such as Green Mountain Falls, short-term rentals, often used as vacation homes, are viewed as the financial lifeblood of the town.