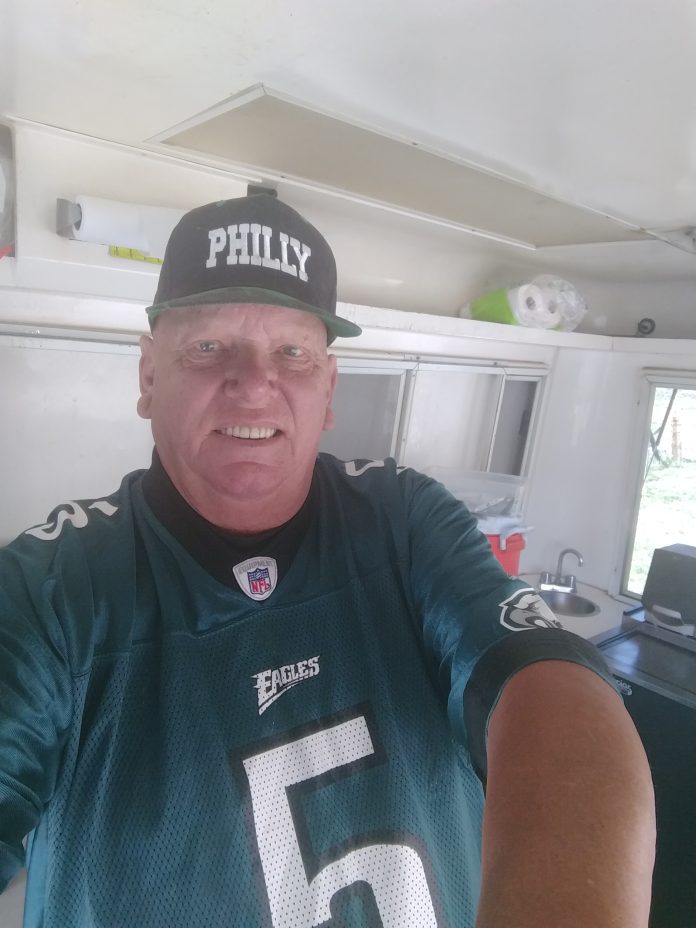 Joe “Philly Joe” Corrigan, one of our more colorful characters in the High Country,  is TMJ’s  Guest Predictor  of key NFL Action. Yes, with the up and down state of the Denver Broncos, more viewers are checking out other teams to enhance their football experience (Just in case we don’t make the playoffs.)  Here are “Philly Joe’s” preliminary predictions for some Week Eleven games of the season and a few observations.   These were actually made prior to the recent results, but Philly Joe  has that Nostradamus touch of looking into the future and being right on most occasions. If you want to argue with Joe, then you can probably run into him at McGinty’s Pub in  Divide.

Well, so much for recent picks (that you may have seen on TMJ’s website and on Facebook).  Maybe, I should make my picks for the week and then just flip them just for kicks; the upsets change some things as we move through the second half of the season.

Tennessee recently beating the Rams in LA shows me the Titans still have juice after losing their best player in Derrick Henry. Give credit to Coach Mike Vrable and his staff. Atlanta being a 9-point underdog, beating the Saints in  New Orleans was unexpected to say the least.

And how bout Dem’ Bronco’s. A 10-point underdog who blows  out Dallas at home? Go figure. I loved it.

I’m kinda’’ glad my original pick on that one didn’t get in print. I’m sure I’d be hearing about it. Yea you!

I’m going to start adding team records (tabulated at the time of this writing) because it’s that time of year where teams with big leads in their division may consider resting some older players and those with minor injuries to prepare for the end of the season and into the playoffs.

Some teams who are in the mix may see the upcoming weeks as must win games each week and possibly get a shot.

Then there’s another factor, called the future draft. Although they never admit it,  some teams my see winning bringing them down in the draft order and negatively effect on next year’s schedule.

I’m changing my ” pretty sure picks” to ” your guess is as good as mine picks”. So here’s my guesses.

Baltimore ate too many crab cakes and embarrassed themselves (during their recent debacle loss to the Cincy Bengals).   Every team in this division has a shot and they are starting to think each game is a big deal.

The Ravens seem to play like lights out one week and no lights the next. It’s lights on this week, as they take on the Bears.

If Houston can get some top draft picks, they better go for it. They need help. Titans will win big.

Should be a easy one. Don’t hear a lot about the Super Bowl Champs  Tampa, they are just  waiting like a shark. Bet on Tampa.

It doesn’t take Bill Belichick long to build a contender. The Patriots will win this one, and Watch out Buffalo in the division showdown.

AFC north are all within one game if each other as of this writing. Not only are these teams  looking for a win they’re be watching the scoreboard hoping for a division loss or two.

Upset of the Week

My upset of the week. Who knows?? Could it be Philly, or Seattle? I think I’ll take the Colts for big upcoming upsets in Week 11.  The Colts take on the Bills, and I have a hunch Indy will win.