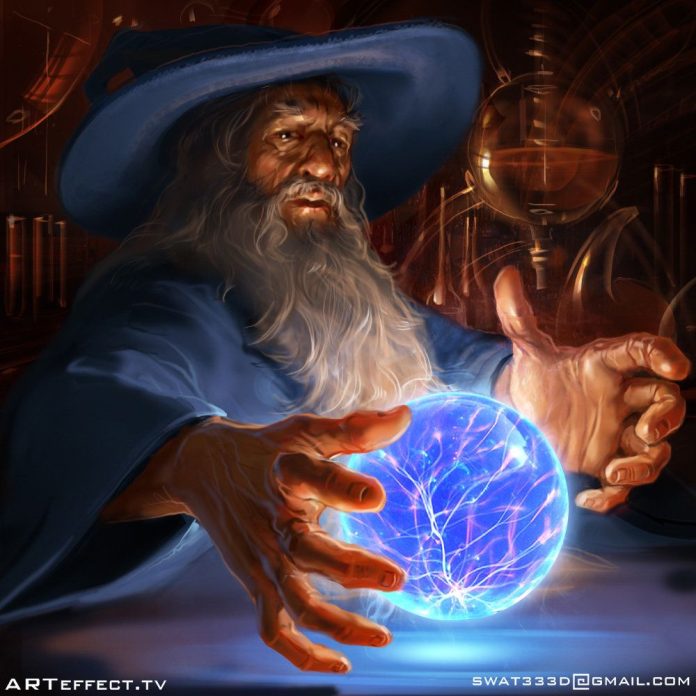 After a short hiatus I, Trevor Phipps, am back in the saddle with college football and NFL predictions. Remember these are only my picks and it is not wise to use them while gambling. I like to think I am right most of the time, but my win loss record this year proves that statement to be questionable. Anyways, here goes another week of predictions based on my football studies.

Oregon Ducks 45, Colorado Buffaloes 17: The Buffs just can’t seem to keep it together this year, and the Ducks are ranked seventh nationwide. Seems like a no-brainer to me.

Colorado State Rams 34, Boise State Broncos 31: The Rams seemed like they have gotten their rhythm this year which means they should easily overtake the mediocre Broncos. Plus, they have seemed to dominate this year while playing at their rather new home stadium.

Kansas City Chiefs 38, New York Giants 17: Even though it seems as if the Chiefs have been riding the struggle bus lately, they should be able to come out of last week’s devastating loss with a victory. The Giants continue to struggle and they should be one team that doesn’t have Chiefs QB Patrick Mahomes figured out yet.

Los Angeles Chargers 28, New England Patriots 13: The Chargers in my opinion have been the hottest looking team in the AFC West this year. The Patriots have recently gained some momentum, but I don’t think they have what it takes to overcome the Chargers.

Denver Broncos 24, Washington Football Team 20: The Broncos are desperate for a win after losing their last four games and the team with no name could be the one to give it to them. Washington has not looked good, but honestly neither have the Broncos. I expect this one to be a low scoring game with the Broncos barely squeaking it out in the end.

The Las Vegas Raiders and the Air Force Falcons both have byes this week.