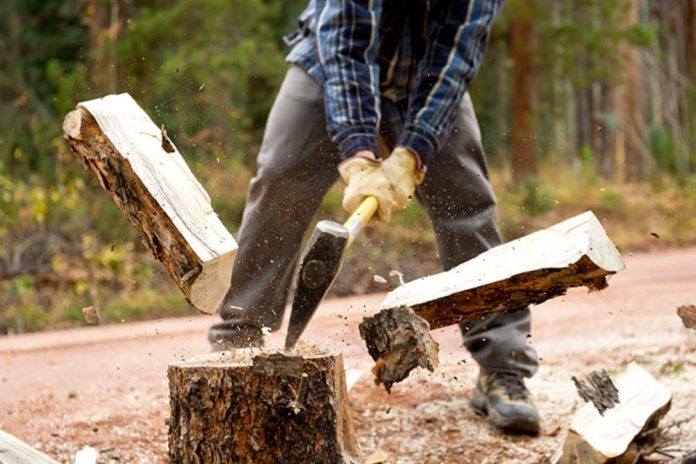 The Woodland Park Downtown Development Authority (DDA) held a special meeting last Friday to elect a new treasurer, but was reminded by Planning Director Sally Riley that the 2022 budget must be delivered to the city by October 15.

The board was caught unaware of the deadline and Riley had to make copies of the proposed budget and hand them out to each member of the board.

Some discussion took place as to whether to hold a work session to discuss the budget, but since the deadline was just a week to the day away, the board decided to address the group’s spending plans for next year at last week’s meeting These plans will get firmed up during a future meeting on Nov. 2.

Key items in the budget that were discussed were expenditures for legal fees, a $2,000, expenditure for beautification and a capital outlay of $30,000 for improvements to Woodland Station.

Board Member, Tony Perry objected to the sum for Woodland Station, suggesting that the board hold off on spending money on the property until a developer comes forward with a definite plan for the land. Perry wanted to eliminate the money for Woodland Station completely.

After much discussion and debate, Board Member, Matt McCracken suggested that the budget include $2,000 for Woodland Station. This led to more debate and a final decision was made to eliminate the capital outlay for Woodland Station and increase the beautification budget by $2,000 to $4,000, with the intention that that money could later be allocated to Woodland Station improvements.

The draft of the budget listed $5,000 for legal services. The board decided to increase that amount to $10,000, again with the idea that, if not needed, that money could be moved to another budget item. Any movement of funds in the budget would require the board to submit a request to move money to city council for approval.

The board decided that the draft be presented to council as amended, but that the board had the option of delaying approving the draft until the next regular meeting on November 2. This is a procedural move that is allowed as long as the draft is presented to the city by the October 15.

In other DDA news, Matt McCracken was elected the new DDA treasurer, replacing long time DDA Treasurer, Tanner Coy who was not appointed to another term on the board.

In addition, at the October 7 meeting of city council, David Mijares was appointed to the DDA board of directors.

Mijares is President of Catamount Engineering in Woodland Park. With the addition of Mijares, the DDA board now has eight members.