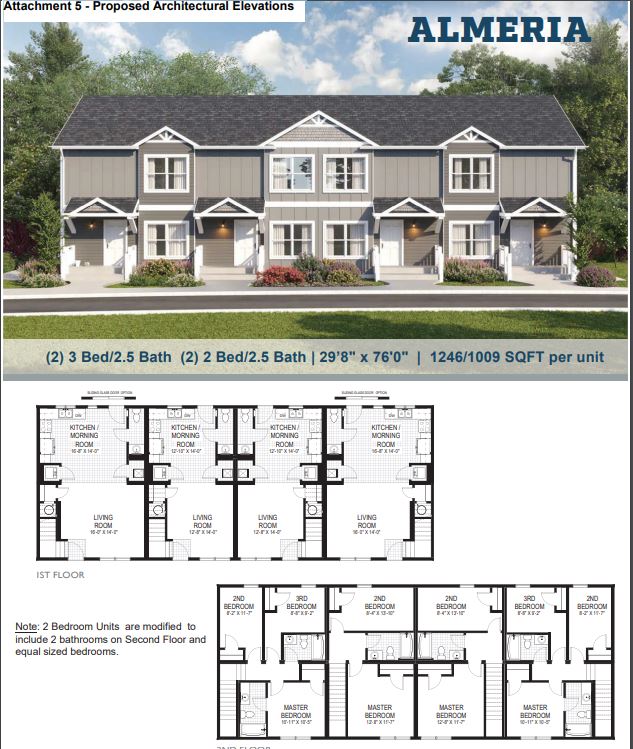 In fact, the program is experiencing so much preliminary success that the city has scheduled a special meeting later this week to iron out the specific details and to keep pace with an unprecedented number of early requests.  Also, the town’s historic preservation commission will decide on a certificate of appropriateness designation for a proposed 12-unit, three-building workforce housing development located in the historic district, submitted by representatives of Century casino in partnership with John Vasilakis.  Vasilakis of Colorado Springs is spearheading a number of housing units throughout the community.

Last week, town leaders signaled the green light for initial plans for the workforce housing project,  which will be owned by Century Casino & Hotel Cripple  Creek. At the same time, city leaders approved a score of new housing units, proposed by  Vasilakis.

The council action is part of renewed interest in affordable housing in Cripple Creek. Past efforts have virtually gone nowhere.

But recently, the city adopted new development incentives, including a possible waiver of water and sewer tap fees and significant infrastructure perks, if the projects are initiated prior to June 2024.

Interest in this program, coupled with several economic factors, has fueled an amazing interest in new housing projects in Cripple Creek, something that hasn’t occurred in the past.

The council reaction to the developer bids has been extremely positive, but elected leaders and city officials admit they need to work out a few details, such as infrastructure payback arrangements, and how much of the total percentage of tap fees should be waived initially.

The project that attracted much attention at last week’s meeting involved the proposal for three new modular buildings downtown, proposed by the WMCK Venture Corp.  The request, part of a special exception bid, would require a certificate of appropriateness designation, since it would be located in the downtown area.

“It’s going to be great for  our employees and great for the community,” said Eric Rose, general manager of Century Casino & Hotel Cripple Creek.

Rose cited the downtown location of the project as ideal with access to the city’s parks and recreation facility, the casinos, parking and other amenities. He said their company would own the development, but they haven’t worked out the details regarding the management of the units and the rental rates. “They are all rental at this point,” said Rose.

He said the units would be available to their employees under a special discount arrangement, but they will open it up to the entire community.

“The sooner the better,” said Rose, who hopes to have the project up and running within the next year.

During a brief presentation, the casino manager said this could provide housing for possibly 24 people, if you consider spouses and couples. “There will be a lot of husbands and wives (renting out the units),” he added.

Workforce housing for casino employees has been cited as a top issue by elected leaders.

The historic preservation commission will review the design of the development this week and make a recommendation. The final call, though, will be made by the city council.

Besides the Century project, the council gave the thumbs-up for a score of other modular homes being planned by Vasilakis at various sections of the community. Altogether, the Springs developer wants to do more than 20 housing units throughout Cripple Creek. A number of these will require zoning changes  to accommodate smaller modular units.

Some questions were raised about what these units would look like. “They are permanent structures,” replied the developer. One of the  main requirements made by the city deals with the addition of front porches to each unit.

Vasilakis didn’t have to do much arm-twisting with the city council. “We need affordable housing,” stressed Councilwoman Meghan Rozell, who stated that she saw no issues with any of proposed housing units.

In other city council news, representatives of the Two Mile High  Club addressed the elected leaders and described the recent Donkey Derby Days event as a huge winner for the business community, visitors and residents. Unfortunately, they conceded that the event wasn’t a fiscal success for the club,  and noted that club members were thrust into the role of handling all the event details

Previously, many of these details were handled by the city.

In addition, they expressed concerns with the lack of funding support from the city, and questioned if the event, a major fund-raiser for the club that maintains the donkeys, could survive without more financial support.

Club leaders wanted the event to become the premiere city festival for 2022. Michael Lindsey, who  represented the Gold Camp Association, stated that Donkey Derby Days could become a new  business model for events that help nonprofit organizations in the community.