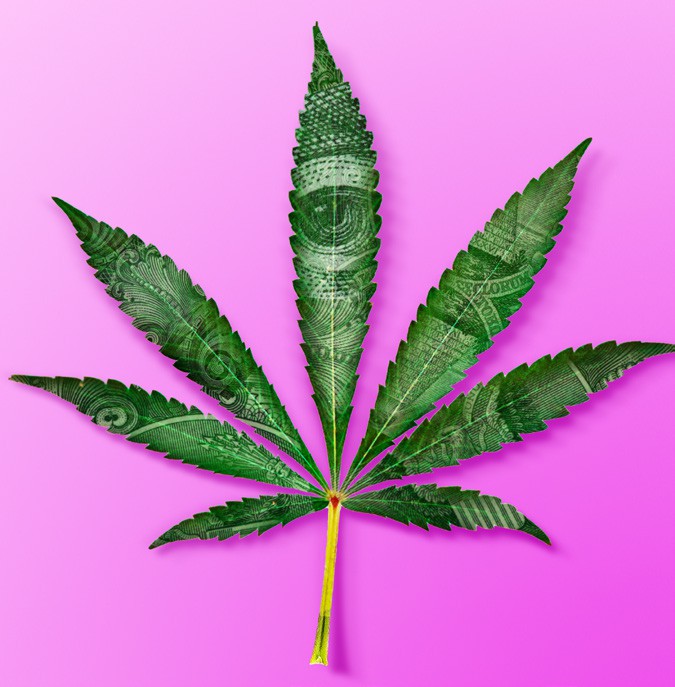 Slew of Future Proposed Tax Hikes Under Review By Trustees

Green Mountain Falls’ elected leaders may pursue the prospects of a slew of ambitious ballot issues, calling for higher property and sales taxes and other fees to help fund local services.

Ultimately, the citizens of Green Mountain Falls would have the final say.

She said the idea of trying to raise property or sales taxes or having more fees doesn’t thrill  her or  anyone on the board of trustees.

But as noted from a previous discussion in early June, the town must generate additional revenue in order to provide better services, such as having significant road improvements.  “The town has had hard financial times for a long time,” said Town Manager Angie Sprang, at a previous June 1 meeting. “We could use revenues. That is the bottom line.”

As a result, town  leaders  may explore other revenue-raising options, such as licensing and taxing future cannabis operations.

This was one idea thrown on the table last week, as town leaders try to firm up ballot proposals for the November and April elections. “We are approving the concept of the (future) ballot questions,” said Newberry. She indicated that much more discussion would have to occur regarding the details.

When pressed further by attorney Katie Vera about future marijuana-related ballot questions, the board of trustees indicated a willingness to explore this possibility. But at the same time, they fell short of endorsing the cannabis industry as a possible  fix for GMF. These future cannabis ballot questions, including a taxing and licensing proposal,  would occur in April 2022 if town leaders officially  move forward in this direction.

According to Newberry, the idea has been presented before, and encountered much opposition.  At one time, the previous board almost unanimously okayed a moratorium against future medicinal and recreational marijuana operations.

However, the success of certain municipalities in achieving a huge cannabis windfall, such as Manitou Springs, along with more controls imposed on the recreational pot industry and more acceptance by many area residents, has caused  certain opinions locally to change. This topic was even discussed during the most recent master plan project in 2019/2020, with some civic leaders and residents expressing support for giving the cannabis industry a chance in Green Mountain Falls on a smaller scale.

The actual details of where future marijuana retail outlets could be located still haven’t been addressed.

“We are operating with five employees for 11 positions,” said Sprang, during the earlier meeting in June.

In a memo last week, Sprang continued this push for more revenue by outlining a spree of possibilities for future tax options, including proposed property and sales tax hikes and adjustments with the city’s short-term rental system. Currently, the town has reached a cap on the number of short-term rentals permitted.

If the town ups the occupational tax on these operations, this could  generate additional revenue for the government. Another idea is to expand the allotted number of short-term rental properties, which is currently set at 60.

These possible tax increase issues could be decided on this November’s ballot, according to Sprang’s proposal.

The trustees didn’t express overwhelming enthusiasm about going to the voters with tax increases, but conceded that the town must pursue additional revenue sources. “None of these are fun things,” said Newberry at last week’s meeting, in reviewing the suggested list of possible proposed tax hikes. “I am super hesitant (about approving ballot questions for more tax increases.)”

“It is a ballot question,” cautioned Trustee Katharine Guthrie, who  noted the town could just put some of these issues on a forthcoming ballot to gauge public support or rejection.

But time is of the essence, especially if the town wants to put any of these on the November 2021 ballot.

GMF is part of the PPRTA and does receive financial assistance through funding for specific projects. Other participating entities include an array of governmental entities in the region including El Paso County, Manitou Springs and Colorado Springs.

If the majority voters of the PPRTA region give the okay, this program would continue for another 10 years and GMF could reap the benefits of many road improvements, according to Newberry.