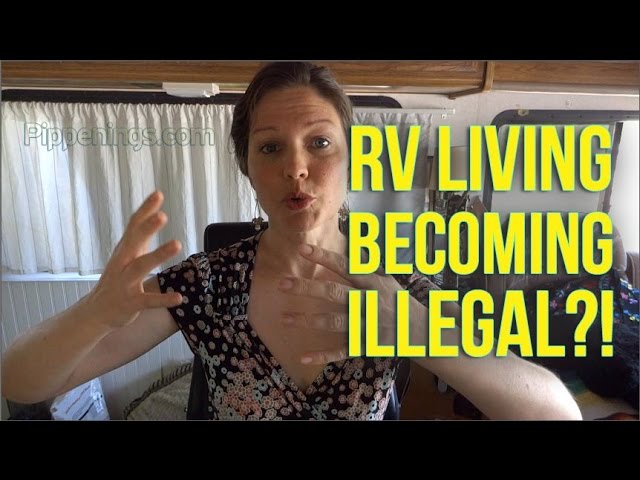 The Woodland Park City Council  held a special meeting last week  to deal with a real hotbed subject, and one that that has become a big controversy across the country: a proposed limit on RV camping and dwelling in designated parks within the city limits.

Despite every council member wanting to eliminate the current 180-day camping limit for RV owners, the issue of stripping it from the code is extremely complicated. Ultimately, the council couldn’t reach a verdict, and sent the issue back to the planning commission.

However, the city may be running against the clock, based on current trends.  Plus, this is a subject that the Teller County planning staff and elected leaders debated previously for months, igniting many heated discussions.

The growing RV lifestyle, especially among senior citizens, has captured national attention and was partially highlighted in the acclaimed movie “Nomadland,” which recently received the Oscar for the best picture of the year. The movie was inspired by the nonfiction book by  Jessica Bruder that showcases the lives of many caught up in tough economic times and other factors. Many older folks are now opting to forgo the traditional American retirement dream and go house-less, in what Bruder describes as “wheel estate” living, making RVs and certain vehicles as their permanent dwellings.  In fact, some communities open their door to RV dwellers, while other towns  frown on this type of living.

At least for now, Woodland Park won’t be opening their door for RV campers, beyond the 180-day limit, but this stance could change

In fact, opinions on this subject widely vary, as evident at last week’s meeting, and the issue is confronted with reams of complex bureaucratic rules.

WP Councilman Rusty Neal kicked off the discussion with an informal poll asking if people in the audience wanted to keep the limit,  or if they wanted it gone. The opinion results were that everyone in physical attendance at the council session wanted the camping limit removed, as did all the members of the city council. But a viewer poll conducted on Zoom, indicated vastly different sentiments, with the far majority of people supporting the current 180-day camping limitation in RV parks designated areas.

One key fact emerged from last week’s RV camping pow-wow:  This is a complicated subject, with big implications.

Neal asked the rhetorical question, “Why do we have the 180-days (RV camping limit)?”

He then went on explaining information he obtained from a national organization called The RV Industry Association (RVIA). This organization is the one pressuring municipalities to institute the proposed limit. The RVIA’s rational for the limit are safety concerns and the idea that RV appliances wear out faster than residential appliances, which could lead to safety issues with propane and electrical connections.

After Neal gave his presentation, the rest of council began debating these findings. Soon, the conversation went off topic and extended into a debate about personal responsibility and safety issues. Mayor Pro Tem Hilary LaBarre had to rein in the off-topic discussion to focus on the 180-day limit for RVs at designated areas.

Debate then encompassed the question of how to remove the limit. The first problem that arose was that just striking the limit still left the penalties for violating the camping restrictions on the books.

Councilman Robert Zuluaga asked City Attorney Nina Williams how removing the limit affected the penalties in the code. Williams replied that a draft ordinance would have to come back before council to be approved. But the attorney said, ‘yes,’ it could be done.

LaBarre clarified Williams’ statement saying, “We can direct staff to remove the limit portion of the ordinance, and when that is brought back, then we can address the penalties.”

Woodland Park Planning Director Sally Riley once again reminded council of the wording of the original code, stating that RV occupancy and RV parks are described as, “short term, temporary, or transient use. It’s been in the code for many, many years.” Zuluaga’s  take on that problem was: “Those are the words we want removed.”

LaBarre again asked Williams if those words could also be removed, or could council only address the limit. Williams said, “You really can’t talk about the 180-day limit without talking about where it came from.”

What LaBarre was getting at was that she wanted to know if council could direct staff to address both the 180-day limit and the wording of the original code. Williams believed this could occur, but it would have to take place at a future meeting.

Ultimately, council came to a consensus to give staff direction to remove the 180-day camping limit from the code. The penalty portion of the code will have to be addressed at another special meeting.

Now it’s up to the Woodland Park Planning Commission to go back to the drawing board, remove the limit, and make a recommendation to council to make necessary adjustments. Council could then vote to remove the limit.

So, the issue will remain unsolved at least until the planning commission addresses the RV camping limit. Then, it must be placed on a special or regular council meeting agenda and voted on. Then, another special meeting must be held to discuss removing the penalties’ portion of the code.

Many social media posts have complained about this cumbersome process.

This opinion is similar to when the vehicle camping issue was addressed by the Teller County commissioners. Many homeowner association members favored imposing camping limits especially when it came to vacant property in their subdivision.