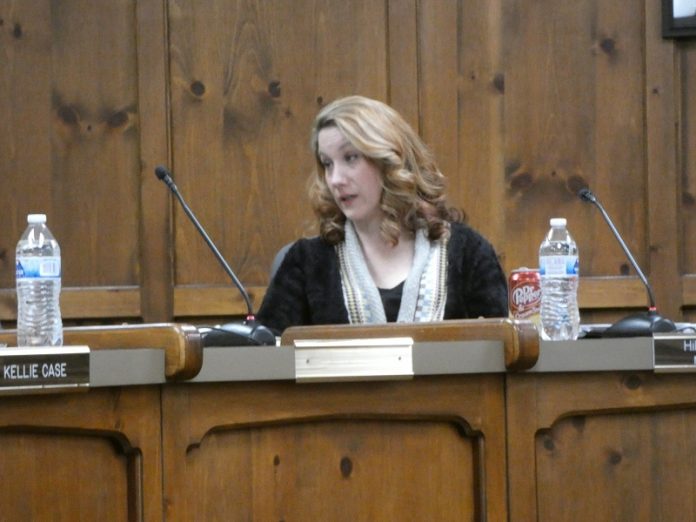 As with so many issues that came before this divisive council, the process turned into something akin to a Jerry Springer show.

The process was capped by continual debates among the council members regarding procedures and some wild flourishes, including a speaker who was forcibly ejected from the meeting by a security officer; and one mayoral candidate who brought two puppies to his interview forum, as part of a symbolic gesture.

When Mayor Val Carr passed away due to complications from COVID-19, he left a vacant seat on council. According to the city charter, before the job could be decided by an election, the city had to advertise the position, interview the candidates, and give an up or down vote on a candidate.

But as many political insiders predicted, the council couldn’t reach a majority vote on the successor to Carr.  Unless a special election occurs, Mayor Pro Tem Hilary LaBarre will then remain the city’s “acting mayor” until a regular election next year.

Each candidate had five minutes to try and convince council on why they should be appointed, then each council member had 10-minutes to question the candidate.

Alfieri then decided to ask Brovetto a question she didn’t ask the other candidates. Alfieri asked Brovetto, “How did that council term end?” Brovetto had served on city council previously and actually played a role in starting the city’s Main Street effort.

Her question, though, prompted a lengthy internal debate among the council members that got pretty heated.

Once that procedural issue was settled, the debate began over what to do with a tie vote. Zuluaga outlined a complex set of circumstances of “what ifs.” He wondered if a second vote would be taken if there was a tie. Pfaff stated that according to the rules, no second vote could be taken. He said, “We can’t keep taking votes until we eliminate somebody.”

This went round and round with the same questions being asked over and over again,  until council finally voted to suspend the forwarding rule and the vote on candidates proceeded.

Ultimately, Pfaff, Zuluaga, and Alfieri voted for Dezellem, who previously ran for council. Case, LaBarre, and Neal voted “none of the above.”

Thus, the vote did indeed end in a tie and no one was appointed mayor. Many political observers had predicted this outcome, as the current council is usually deadlocked on key issues.

The fate of who will become the next mayor now goes to council to decide if they want to hold a special election, or leave things  as they are now.  It is unlikely council will vote for a special election due to the cost of such an election being approximately $20,000.

Therefore, in all likelihood, LaBarre, the current mayor pro tem, will serve as the acting mayor until the next regular election in April 2022.