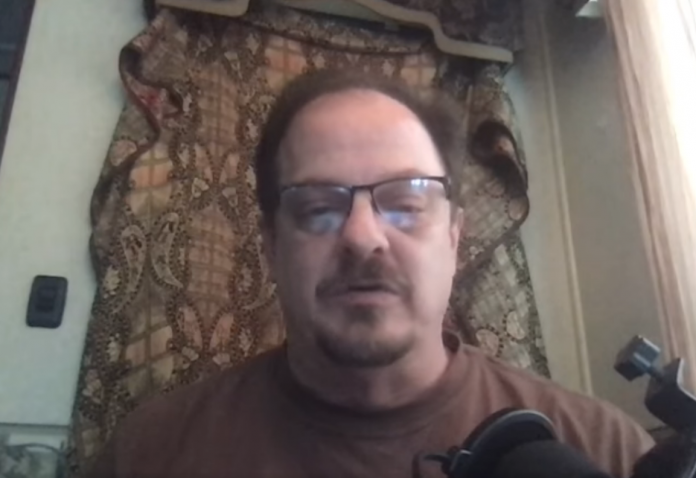 Political changes may occur for City Above the Clouds

Mayor Pro Tem Hilary LaBarre, who serves as the city’s acting  mayor, has confirmed the resignation.

Pfaff has been a lightning rod for controversy since he was elected in the last regular election in April 2020.

He has been accused of being a bully and a group called Woodland Park Concerned Citizens has been calling for Pfaff to resign, or be recalled via a petition drive. The group cited several violations they claim Pfaff has committed,  including not being a citizen of the city long enough to have run in the last election. However, the District Attorney’s Office refused to pursue this claim.

The councilman also was a top favorite in a TMJ annual reader’s survey for the Best Troublemaker in the area.

Pfaff reportedly stated in his resignation that, “My current effort to roll up my business has placed demands on me which are very challenging at the moment, and Myra and I decided it would be best for me to focus on them for now. This has been something we’ve considered for some months now.”

Shortly after the announcement, Pfaff went on social media and contended that since he has been on council, he and several leaders have not “been on the same page.” He was known for his strong anti-tax and government views and extreme stand on many issues.

In a recent social media post, Pfaff took aim at many of his critics. ” He also tried to justify his criticism of former mayor Neil Levy. Pfaff accused Levy of turning over the city’s power to the then city manager, David Buttery, He said, “He (Levy) wasn’t the wonder boy everyone thought he was.”

In his post, Pfaff called Perry  a “liar, useless, stupid, and irrational.”

Former Woodland Park City Manager David Buttery was next on Pfaff’s hit list, according to the councilman’s recent bout of accusations. “David Buttery has been the bane of our existence in this city.” said Pfaff. He blamed Buttery for the entire debt the city is now crawling out of.  Much of the city’s debt was approved by voters, when they decided to have the city fund a new aquatic center.

In closing Pfaff said he is moving his business out of the city. Pfaff claims the pandemic was the nail in the coffin for his business, Fit Nutrition.

His exit, however, could have big political implications. Currently, the council has been split 3-3 on key issues.  This even carried over to a new pick for mayor (see related story).