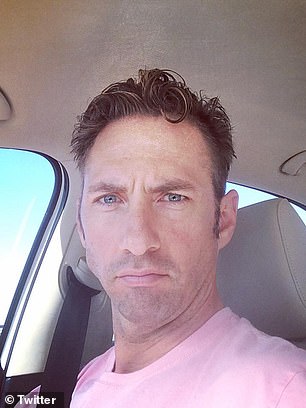 After four days in court, the prosecution was unable to prove their case against Stein resulting in his acquittal.

Stein was arrested on June 21 on three charges of sexual assault after a woman went to a hospital and claimed she had been raped. The alleged victim said that Stein lured her to his home in Florissant from where she lived in Indiana.

However, it is not known what will happen with the other victims as Stein was only charged with three charges against the first alleged victim. Stein’s attorney Alison Blackwell would not comment on whether she was the only victim.

“In the end, the alleged victim testimony just wasn’t persuasive,” Blackwell said after the trial. “In these times, a shift in politics and a shift in awareness regarding sexual assault victims, there is a movement to believe people who claim to be victims of sexual assault. In this case, it just wasn’t true. I am just very glad that the jury did such a good job with putting feelings aside and looking at the evidence, which they did and they came to the right conclusion that Brent Stein is not guilty of any of these things. The system worked really and he can start rebuilding his life.”

His attorney said that it is not determined whether Stein will remain in Florissant or not. Stein’s pharmacist license was suspended after investigators claimed that Stein illegally prescribed the alleged victim medications.

However, Stein’s license is still active and it is not known whether his suspension will be removed. His Mountain Key Pharmacy in Florissant still remains closed at this time.

“My reputation has been destroyed … my finances, everything,” Stein told news reporters after the trial. “So, I’m starting from scratch. I hope people can start looking at the truth more clearly.”