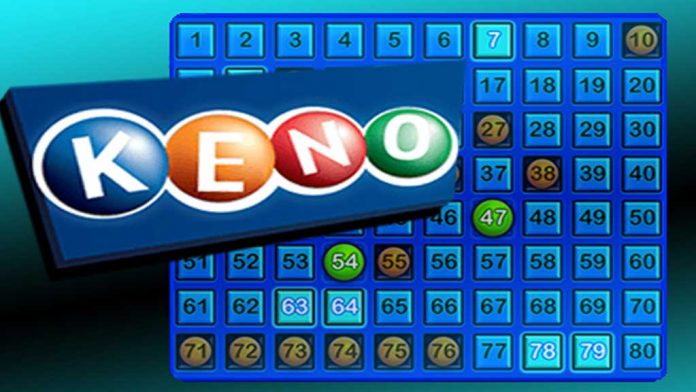 While the news is good for less COVID restrictions for local casinos, area gaming operators and city leaders must prepare for another fight with the state over new proposed Colorado lottery games at bars/restaurants, including Keno-type slots, that could compete with Cripple Creek casinos.

Although the details are still sketchy, city government lobbyist Solomon Malick of Peak Government Affairs, told the Cripple Creek  City Council last week to  brace themselves for a fight. This threat has occurred in the past, with voters and many elected leaders saying they don’t want extend gambling action outside of Cripple Creek, Central City and Black Hawk.

In the past, the gaming communities have succeeded in killing these bids for slot-like games at racetracks and bars.

However, the threat isn’t going away, and could become a centerpiece of legislative fights facing the city of  Cripple Creek in 2021.

Malick told the council that preliminary lobbying efforts have already occurred to halt this movement. “We have done everything we can (to stop this),” said Malick

But he warned the council that efforts by the Colorado Lottery Commission are supported by Governor Jared Polis and could result in an 11th-hour legislative bid that could occur at anytime throughout the session. Another option is the issue could come up for a state-wide vote.

On the upside, he said the implementation costs for Colorado bars and restaurants to operate these games is staggering, and may kill the plan outright. He cited big training costs for these types of slot games by restaurant/bar operators. Luckily,  the sentiment among these operators isn’t that positive about this new technological trend, noted Malick.

Still, he warned city leaders to get ready to put on their legislative boxing gloves. “The Colorado Lottery (Commission) is not backing down,” said Malick.

“We are concerned about reducing our gaming revenue,” said Interim City Administrator Ray White, in discussing the effort. He said this preliminary plan by the Lottery Commission has been opposed by all three gaming communities and the state and local gaming associations.

Officials are mainly concerned about these pending slot games not coming under the auspices of Colorado Division of Gaming, which could impact the revenue the gaming towns receive and could further dilute the gambling pie. In fact, some accuse the Lottery Commission of squaring off against Colorado casinos in trying to disguise gambling activity.

“This is an example of government going into direct competition with private enterprise. That is wrong,” said Teller County Commissioner Erik  Stone.

If this effort moves forward, Malick conceded the stakes could get high for the gaming community.