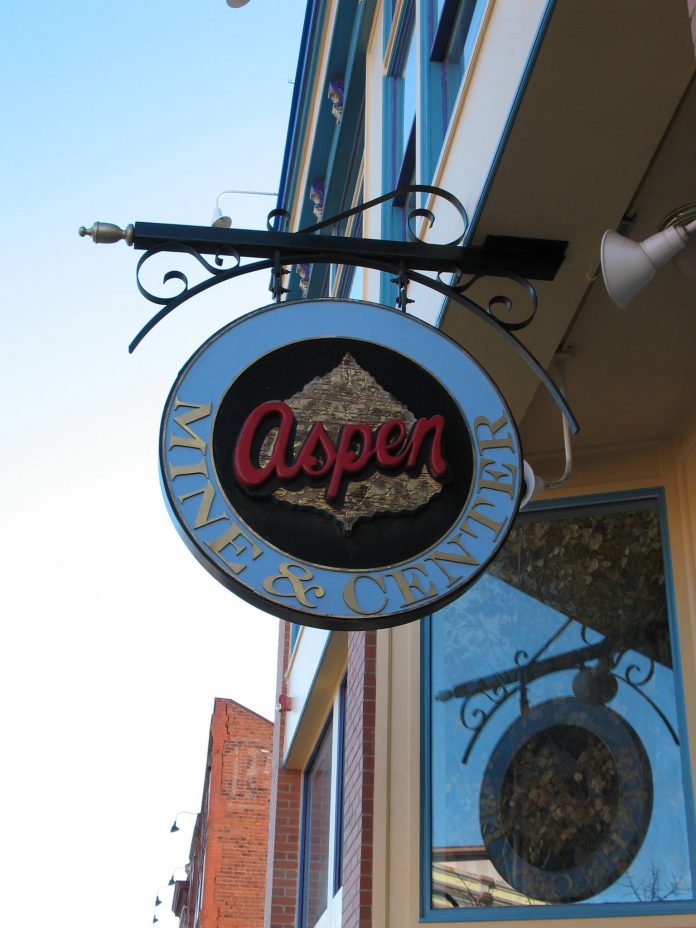 During the coronavirus pandemic over the last several months, the demand for organizations giving food to those in need has skyrocketed.

Locally, all of the food pantries have also experienced an increase in people needing food. Luckily, local organizations,  such as the Church in the Wildwood in Green Mountain Falls and the Aspen Mine Center in Cripple Creek, have been able to keep up with the demand due to an increase in donations and collaborations with other local nonprofits.

Pantry at Church in the Wildwood Booming

According to Reverend Darlene Avery, the lead pastor at the Church in the Wildwood, the Green Mountain Falls food pantry has seen a large increase in demand for food ever since the pandemic struck. “Oh, my goodness, our demand is up six-fold,” Avery said. “In July we gave out food to 600 people. Our pantry is the biggest operation our church is running right now, it’s huge.”

The Church in the Wildwood Pantry has stayed open through the pandemic, and they give food away on the second, fourth and fifth Tuesdays from 6 to 7:30 p.m. The pantry has trained their staff to be able to deliver food safely to those who need it.

Before the pandemic struck, the church would host a community meal and then distribute food during the epidemic. But now the pantry operates as a drive-thru-system, where volunteers load the cars with food.

The church’s pantry does, however, operate differently than others in the region. Instead of just giving people a box of food that they take whether they need it or not, people can actually order the items that they need.

The pantry has a menu where people can order the food that they need. During the pandemic people can place there order ahead of time over the phone.

According to Avery, the pantry has been able to keep up with their demand partially through corroborating with other pantries. “The beauty of it was that as other pantries that closed knew that we were open, they started sending food and people to us,” Avery said. “They supported us getting the food out. So, the nice thing is that the pantries have gotten to know each other which is really neat. And so, what we started doing eventually was, because some of us would have plenty of one thing but not enough of another, so as the pantries have reopened, we have traded food back and forth so everybody has a little of everything. Which is really wonderful.”

Avery also said that the pantry does not belong to government programs and that it is entirely privately funded. “Through the pandemic the community support, and I’m not talking church goers, I’m talking about the support from the non-church community members has been extraordinary.” Avery explained.

The Cripple Creek and Victor district was also greatly affected by the pandemic, especially when the casinos were shut down for three months. The Aspen Mine Center was able to provide food to several families in need and they helped give food to the Community Partnership organization in Divide that decided to open up a food pantry just for the pandemic.

According to the Aspen Mine Center’s Executive Director Ted Borden, the organization’s food pantry division saw an increase in demand during certain times over the last year.

“When we went from yellow to orange, we saw a little bit of an uptick,” Borden said. “Certainly, when the casinos were initially closed back in June and July, we saw an uptick in demand. There was never a time where we couldn’t handle it. The first time where we really saw a huge uptick was right at the beginning of COVID in April. Typically, in our commodities distribution division we serve about 110 families. And in the month of April, we saw about 240. So that was the most significant increase and since then it has plateaued back to 120 or 130. So, it has been fairly predictable lately.”

The Aspen Mine Center has also stayed open and offers other programs for local residents. Before the pandemic, people could come in the building and get clothes, job assistance and other services, but now things are different due to COVID. Borden said that people now have to ring the doorbell and get temperature checked before they can enter the building.

“The biggest uptick in cases that we saw was through the Pikes Peak Workforce Center satellite office here at the Aspen Mine Center,” Borden said. “Initially in the months of March, April, May and June when people were really getting laid off and the casinos were closed,  we had more traffic than usual. Generally, we probably see 5 to 10 people a day and at that time we were seeing more than double. So, we were seeing 30 to 40 people a day four days a week.”

He also said that the two employees that work in the office were at risk and they could not do the job for a while. During that time, Community Partnership in Divide loaned two employees to the workforce office so that they could keep operating.