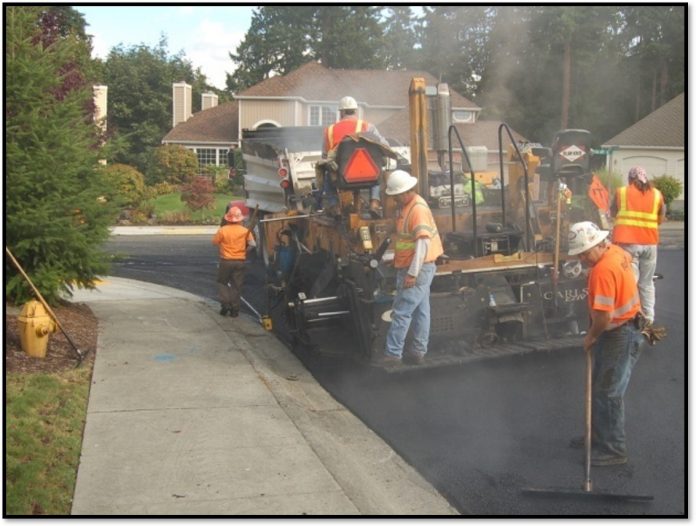 Plan Okayed to Avoid the Wrath of Colorado Department of Transportation

The  first contested issue was a two-part approval of engineering contracts for road improvements on Kelly’s Road and Hwy. 67. These involved the approval of contracts with Kimley-Horn and Associates, Inc.

Right out of the gate, the first contract was questioned by Councilman Robert Zuluaga. Zuluaga wanted to know if the contract was put out for bid through the usual public channels.

Public Works Director Robyn Brown explained Kimley-Horn and Associates is on a list of what officials refer to as “on-call” contractors. Brown said, “We reached out to two of our on-call contractors.” This led to a flurry of further questions from Zuluaga as to why more bids were not called for.

Both Brown and Utilities Director Kip Wiley took pains to explain to Zuluaga how and why the city maintains a list of on-call contractors, a point also emphasized by the city attorney

Zuluaga would not give up on his concern that more bids were not sought.

Wiley explained further, “We did have a competitive bid process for the on-call engineers. We had 8 engineers submit proposals. We reviewed all those proposals. We went based off qualifications. We came down to 4. We reached out to two of those because we’ve had good luck with both of those engineers.”

According to Brown the issue came down to a matter of timing as to when the Kelly’s Road project could proceed. Delaying the contract would delay design, which in turn would delay construction. Given the short construction season and the fact that this project will impact the schools in the area, Brown recommended approval of the contract.

After much brouhaha over technicalities, the contract was approved unanimously.

Avoiding the Wrath of CDOT

But another contract to award Kimley-Horn and Associates the engineering and design for the left turn lanes on Hwy. 67 North and Research Drive/Tamarac Parkway intersection sparked even more debate.

This project stems from an agreement with the Colorado Department of Transportation (CDOT) dating back to 1995. Planning Director Sally Riley explained the dilemma. She said, “The city signed an access agreement with CDOT for Tamarac Parkway. That agreement specifically said, that the city shall make necessary improvements when they are warranted.” The trigger for CDOT to insist that the left turn lanes be constructed came when the city built the new police station and the postal service came in and built the new post office. Riley said, “We are now in the rears in fulfilling that obligation.”

Riley further explained that when the police station and post office were built, the city was unaware of their obligation to improve the turn lanes. As a result, the city could not require the developers to kick in funds to make the improvements. Thus, the city is on the hook for the expense. Should the city not fulfill its obligation, CDOT has the right to close off access to left turns into Research Drive and Tamarac Parkway from Hwy. 67 North, and CDOT has threatened to do just that.

This raised the ire of Zuluaga who unveiled a list of complaints. He started off accusing the city of bowing to fear from CDOT threats, then went on to complain that this project should include improvements all the way to the Shining Mountain golf course.

Councilwoman Kellie Case, though, responded to these comments. She said, “I don’t think this council is acting out of fear. I think we’re acting out of a contractual obligation that the city entered into. That’s how it works.”

Zuluaga then questioned Brown and Wiley as to why the project should not go all the way to the golf course. He said, “What is the scope of that in terms of phase two from Kelly’s Road to past the golf course?”

Wiley explained, “No. This contract that is in front of you is just Tamarac to Research.” Zuluaga complained the scope should go farther than that. Wiley responded sarcastically, “In a perfect world I’d love to spend money on roads that aren’t ours.”

This issue finally got resolved by a vote of 5-2 in favor of the contract being approved. Zuluaga and Alfieri were the two no votes.

After this kerfuffle over road contracts, the council moved on to another controversial contract-related subject: The approval of  an agreement for the Logan Simpson professional services to complete the 2021 Comprehensive Plan (sometimes referred to as the Master Plan). The same group did a comp plan for Green Mountain Falls several years ago.

This issue has been kicked down the road by council several times. The main objections deal with no language regarding a fixed price, and the right of the city to mediate the terms of the contract. However, Riley, Councilman Neal, and City Attorney Meyers met earlier and resolved the objectionable language and modified the contract.

After some discussion over the cost of the contract ($100,000) by Zuluaga, Councilman Jim Pfaff, and Alfieri, the contract was approved by a vote of 4-3.  Pfaff, Alfieri, and Zuluaga voted no.