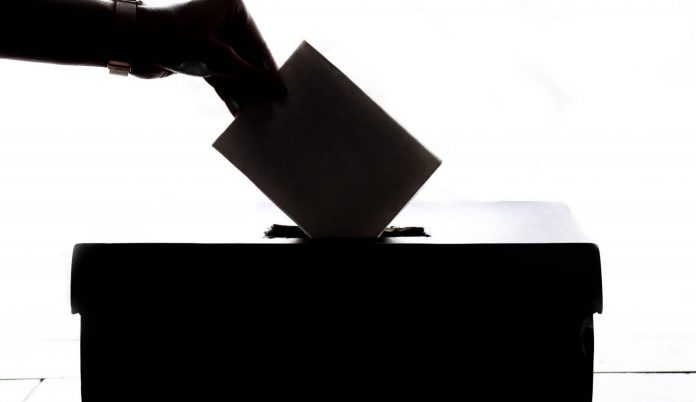 Time is officially running out for Woodland Park citizens to make their final picks for a vacated city council seat.

Since the city council couldn’t reach a majority appointment verdict, when Noel Sawyer resigned after the city’s last election in April, the decision was turned over to the voters of Woodland Park. The winner of this seat will hold this position for the next year and a half. 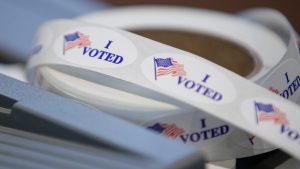 But in the first time in recent memory, this special vote will occur in coordination with a presidential election.  The official vote occurs on Nov. 3 and is expected to generate a record turnout (see related story).

During next Tuesday’s election, Woodland Park residents can choose between three candidates, Stephanie Alfieri, Don Dezellem and Catherine Nakai. To help those who may still be undecided when it comes to the local council race, TMJ has come up with a candidate synopsis of the three candidates.

If you are a registered Woodland Park voter, make sure you vote and return your ballot prior to 7 p.m. on Nov. 3. 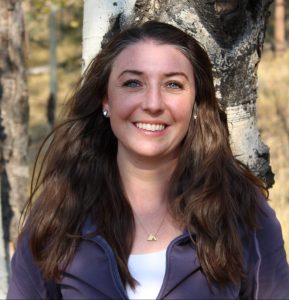 Alfieri grew up in Woodland Park and was a graduate of the town’s high school. She currently works closely with local businesses and residents as a senior relationship banker at Vectra Bank. She also has been involved as a volunteer for various organizations including Lions Club, Main Street, Holiday Home Tour, Oktoberfest, and Cruise Above the Clouds.

Alfieri has said that she chose to run for city council to use her experience to help with keeping the budget low and making fiscally conservative decisions. She said that she plans to find ways to reduce city spending without cutting out or reducing any services.

Alfieri has been endorsed by several local leaders including Woodland Park Mayor Val Carr, Council Member Robert Zulaga, and former Main Street Coordinator Darlene Jensen. Her signs can be seen all across town and she has posted several videos on social media discussing her views on certain subjects.

However, she recently received some criticism from former council member Carrol Harvey, who moderated a candidate forum sponsored by the Woodland Park Chamber of Commerce. Harvey, in a letter to TMJ News, contended that that Alfieri refused to answer a question that she was asked during the candidate forum. “Namely, Ms. Alfieri, though articulate and unruffled, responded to a question concerning her recent dismissal from the Board of the Woodland Park Main Street organization with an untruth and denial that was not worthy of her previous responses,” Harvey said in the letter. “The action Ms. Alfieri took while a member of the WP Main Street Board was wrong, but perhaps committed without an understanding of why it was wrong. However, denial and perpetuating untruths about her actions are not acceptable nor indicative of real concern for the community—only special interests.”

Alfieri, though, has her supporters regarding this issue. And during the candidate forum, when this question was asked, Alfieri said that she has been transparent and honest about the situation. Alfieri told the crowd that she can furnish the recordings and proof of what happened to anyone who is interested.

Dezellem has lived in Woodland Park off and on since the 1990’s and now works as an assistant manager of the electronics department at Walmart. Since the ‘90’s he said moved around a bit but he has stayed connected with the community by attending the same local church for several years. Dezellem has been a member of the Pikes Peak Rotary Club and currently sits on the city’s parks and recreation advisory board.

Dezellem has said that he ran for city council to bring unbiased views to the table. He has said that he does not have alliance with any group and will vote entirely independently. He has also stressed the need for the council to be more fiscally conservative without reducing city services.

Dezellem ran for council last April and failed to earn a seat by only 54 votes. Dezellem thinks that since several people voted for him last time around that he is a good choice for the special election.

The council candidate prides himself in the fact that he did so well in the election last time without spending a lot of money on setting up signs or advertising around town. This time around he has kept that same sentiment and has not put a lot of extra effort into marketing for his campaign.

Dezellem so far has not had any city or local figures endorse him for the council seat publicly, but he said that he likes it that way to prove that he does not have alliances with any of the two groups of council that have been split when voting on most issues. However, Dezellem has used his position at Walmart to meet several local residents and people on social media have shown support for him. 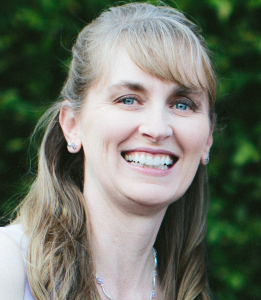 Nakai has been a Woodland Park resident for nearly 20 years and works in the electrical engineering field. She has recently been getting herself more and more involved with city affairs and has been seen attending several council meetings. She has also served on Woodland Park’s Board of Adjustment for a little over a year.

Nakai has also been endorsed by several local leaders including Council Member Kellie Case, former Council Members Noel Sawyer and Darwin Naccarato, and former City Manager David Buttery. Nakai’s name can also be seen on several signs around the city and she has had a strong presence in social media and local publications.