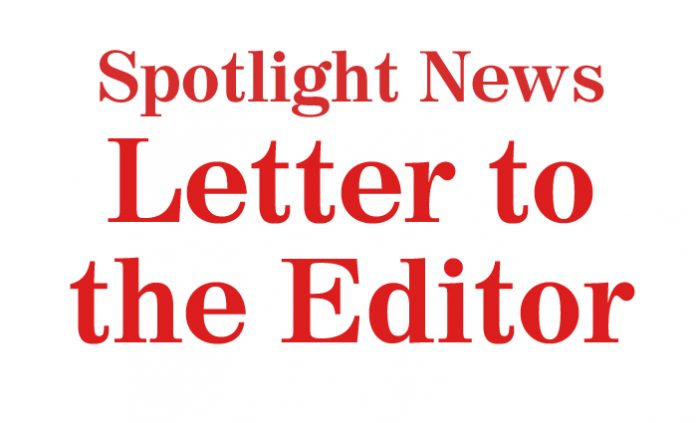 Recent disturbing trends in some outside advocacy involved in the Nov. 3, 2020 election for the open City Council seat for Woodland Park have motivated me to end my intended neutral silence which was in contrast to a few fellow council members who have been fervently active in supporting another candidate to join their uncompromising voting bloc.

The same group of people who attacked me with slanders and libels for election cycles in the spring of 2018 and 2020 are conspiring against Stephanie Alfieri with their wrath and venom for this coming election in an attempt to tarnish another good citizen in a like fashion.  This is the same group that attacked this change advocate (me) who would not be swayed by their elitist, good-old-boys, self-interested ways of running our town into their mold of puzzling motives contrary to the general good of all citizens.

You elected me Mayor of Woodland Park by a 50% margin because you saw through their mischaracterizations and recognized a candidate who would do right by you in office.  I hope you likewise reject their contemptible goal to ruin an honorable candidate once again.  Ms. Stephanie Alfieri is a young private sector professional of high quality and a life-long advocate of the public good in her behavior and demonstrable track record of knowledgeable, volunteer, public service as thoroughly exhibited in the recent Candidate Forum.  I have personally and thoroughly analyzed public recordings of a recently sensationalized Main Street Board incident and found that allegations have been magnified beyond reality.  I found her behavior professional and completely mischaracterized by this same elitist group.

Those that state their ideals of “compromise” and “go-along-to-get-along” actually only desire everyone to align to their uncompromising positions, not a higher standard of the “good of the people”.  True compromise in line with maintaining principles is an admirable goal, which we should all subscribe to achieve as part of a team for your community benefit.

We should always examine these malicious purveyors that support a candidate to ponder the potential debts of advocacy if elected, even in our town.  When irrational and slanderous personal attacks are levied against good people for no apparent reason other than to diminish their reputation, my instinct is to push back with my vote against such dishonorable strategies.  My guess is that most of you are similarly good people who disavow this horrid behavior of politics of personal destruction.  It has crept into our former community of courtesy and honor which are seemingly minority values in our current society of uncontrollable misinformation.  My hope is that we somehow return to a civil society without the lies and character assassinations that are prevalent even in our paradise of a mountain western town of Woodland Park.  Stephanie Alfieri is an honorable person of high character who has no hidden motives and is seeking your support in this coming election in contrast to those shameful advocates of self-interest who seek to slander and libel her character.

Another Choice for Teller County Commissioner