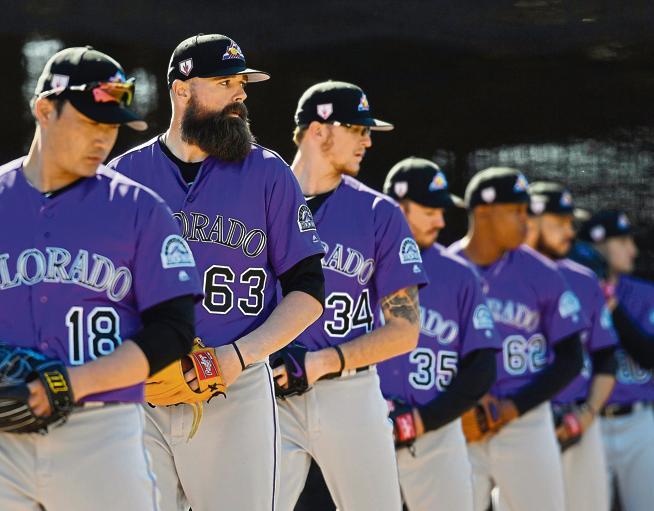 People who enjoy betting (and winning) on baseball games would be wise not to sell the farm and bet their life savings on the Colorado Rockies this year.

Even though sports betting is now legal within the state, and especially big in Cripple Creek, the way the Rockies have been doing should divert any rational Coloradan from placing their hard-earned money in support of their favorite team. Unfortunately, the Rocks tend to choke more than when someone breathes while drinking.

The Rockies gave their fans false hope when they were looking good after finally able to start their 2020 season. For a brief week or two, the team was sitting in first place in their 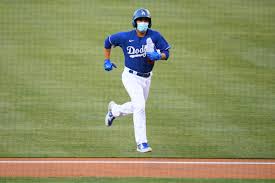 division, but (as many expected) they quickly fell to the Los Angeles Dodger, the top team in baseball this year.

And then, things got much worse as they started dropping down on the ranks even more. At one point, the Rocks looked like they were at least going to fall in second place, which would (with the new coronavirus-shortened season) give them a guaranteed playoff spot.

But now, the Colorado baseball team has fallen behind even more and dropped to fourth place in their conference. Their record is officially a losing record as they are a few games under .500. To add insult to injury, the Rockies are now more than 10 games behind the first place Dodgers, seven games behind the San Diego Padres, and a game behind the San Francisco Giants who are sitting right around a . 500 record.

The Rockies now don’t really have a chance to see post season play unless they drastically turn things around. But, the team has already played 40-plys  games out of their coronavirus pandemic-shortened 60-game season. Therefore, it is very unlikely that the Rockies will be seeing the World Series or even the playoffs during 2020.

Last week the Rockies fell by losing three games and winning none. Before that though, the Rocks actually won a series on the road against the tough Dodgers team.

This Tuesday, Colorado has a short two-game in a row series with the Oakland Athletics 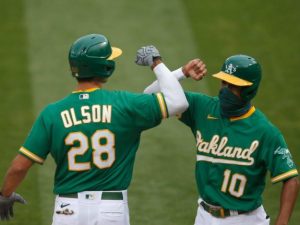 who are first place in the American League West with a 28-15 record. They then, take on their tough rival team, the Dodgers for a four-game stint at home.

Currently, Short Stop Trevor Story is ranked as the team’s number one player because he has played in all of the Rockies’ games, has swung his bat 72 times, and has stepped across the home plate on 35 occasions. Story also leads the team with 10 homeruns during the season and has a betting average of .297.

However, some could say that Right Fielder Charlie Blackmon actually is the team’s five star general because he has done a little better than Story when it comes to getting on first base. Blackmon tops Story in a few categories including having more hits with 55, 35 Runs Batted In (RBIs), and a .331 batting average.

The top Rockies Pitcher has been Yency Almonte who has thrown at least one pitch during 18 games, has a 3-0 season record, and a 2.91 Earned Run Average (ERA).  Carlos Estevez

has thrown the ball against opponents for the most games as he has taken the mound in 20 different diamond matches during the drastically shortened 2020 season. However, he has kind of been the team’s major disappointment by only pulling off a record of 1-2 and a weak ERA of 6.41.

Hopefully, for the sake of Rockies fans, they can stay five games ahead of the Arizona Diamondback and prevent embarrassing the people who cheer them on by not finishing in last place in the NL West.