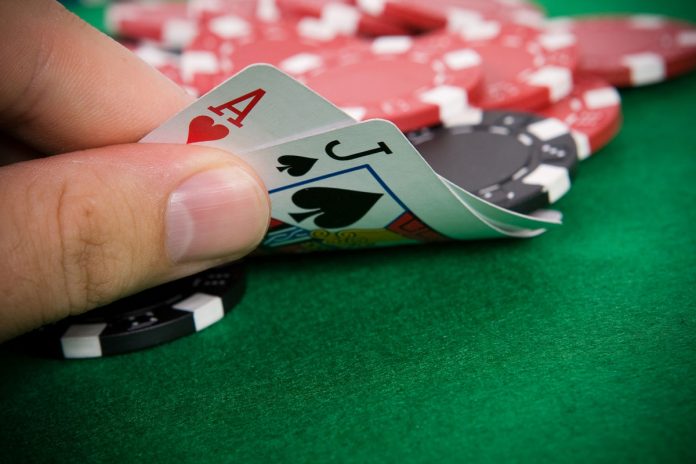 The rolling of the dice has added 24-hour gaming, a few new games, $100 limits; then came the push for an entire entertainment/consumption district with 24/7 cocktail service and eventually, sports betting; and now, the local gambling cards are apparently welcoming high rollers.

Pending any legal surprises, Colorado voters will decide the fate of a proposition in November, allowing for the betting stakes to increase dramatically, and even to be eliminated, in the three Colorado gaming communities if the citizens there approve that option. Also, it could pave the way for more Las Vegas-style games, such as Keno and Baccarat.

This is the latest move to up the ante in the Colorado gaming towns, which have faced tougher times  in recent years in trying to remain competitive with gambling in other states.

Last week, the Local Choice Colorado group appeared to reach the petition finish line by submitting more than 200,000 signatures to  state officials on Initiative 257, a proposal that would allow citizens in each of the gaming towns to have the option to raise betting limits and add new games. This total signature number of registered voters in Colorado far surpasses the 125,000 legal threshold required to snag a spot on the ballot. But state officials still need to verify the signatures, and will probably toss out a certain percentage.

However, group leaders are overly optimistic that they have obtained enough of a surplus to withstand any elimination of petition autographs.

Similar to what occurred with Initiative 50 and with sports betting, the proposition calls for a positive majority vote statewide and by the local community, in order to become official.

Two votes on a similar issue  will occur in the November election. The city of Cripple Creek has already notified the county clerk and recorder’s office of a pending ballot issue on this matter.

With the coronavirus epidemic freezing gaming revenue to shivering cold levels, momentum has been building for Initiative 257,  with former Mayor Bruce Brown helping to lead the charge at the outset. “We feel this would really help the economy of Cripple Creek and all the gaming towns,” said Brown, earlier this year. “This would help bring a different clientele  to town and help the city and the casinos. Voters in these communities should be allowed to decide what is best for them and their economy, including whether they want to change betting limits an add new games.”

Proponents see it as a way to make the three gaming communities more competitive and to attract more high rollers who travel to such places as Las Vegas and other national hotspots to participate in heavy-duty wagering. Moreover, they see it as a way to allow the gaming towns to generate more revenue and to reach their goal of becoming more of a destination area, catering to several-day vacations. 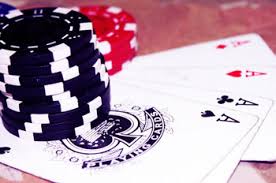 increased by 5 to 10 percent, if the proposition is approved, just by the addition of new games.

Colorado is one of only two states that restricts the amount that can be wagered on individual bets. The other state is South Dakota, which has placed limits at $1,0000.   In Colorado, individual wagers are limited to $100.

When the initiative was introduced earlier this year, questions were raised regarding the prospects of the raise the stakes movement, with the coronavirus epidemic. City officials worried that the group may not be able to obtain the necessary signatures, and cited financial concerns over the health of the gaming community due to the mandatory closures.

At one point, the group did mull the legality of obtaining electronic signatures and trying for a legislative-referred measure. Neither of these plans panned out.

But the proponents say that their campaign has escalated in the last few months, with some political insiders viewing the effort as a way to improve morale among  Colorado gaming operators. “In these unprecedented times of historic unemployment and economic devastation, this measure provides a potential life preserver for these towns and added revenue for struggling community colleges and the state of Colorado,” stated the Local Choice group, in an official statement.

This same message was conveyed by Initiative 257 proponents during an earlier workshop, hosted by the Cripple Creek City Council. Local Choice leaders  labeled it as a way to unify the gaming towns

And in a recent presentation, Solomon Malick of Peak Government Affairs, the city’s head legislative lobbyist, predicted the measure would get on the November ballot. But at the same time, he said there is little polling information on the success of the proposition in a statewide vote.

“The team collecting the signatures is very confident that they will get the necessary valid signatures to get the measure on the ballot, but there is not intel yet as to polling or the measure’s chances in November,” said Malick.

The Initiative 257 group are hedging their hopes on the option of local control. When plans for expanding the betting options in the three gaming towns have come forward, ones that allow local citizens the final say in determining their communities’ future have fared quite well.