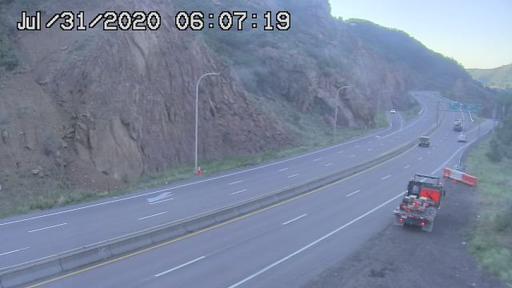 Late last week, area law enforcement agencies faced a sudden invasion of serious criminal or suspicious activity, including the discovery of two dead bodies locally, and the issuing of a shelter in place warning for residents of a rural subdivision.

Authorities, though, are remaining mostly silent about these incidents, with more details expected to be released next week or in the near future.

One of the cases prompted the closure of Hwy 24 westbound near Cascade for several hours, a scenario that created major hassles for local residents and visitors.

Last Friday morning, the El Paso County Sheriff’s Office responded to several calls for a welfare check near mile marker 295 on Hwy. 24 west of Manitou Springs close to Cascade. Upon arriving at the scene, deputies discovered the body of a deceased woman.

The incident prompted law enforcement agents to shut both lanes of the highway down just after 7 a.m. that Friday morning, while they investigated the scene. Both lanes of the road remained close for just over an hour and then one lane of traffic was allowed until police cleared the scene at around 12:30 p.m.

During the road closure, deputies put up large black temporary walls to block the crime scene, while the investigation commenced. A spokesperson for the sheriff’s office said that they were investigating a possible homicide, but that they did not have any suspects yet.

The name of the deceased person has not yet been released and no further information has been given regarding the incident. The police did say, though, that they did not think that there was a threat to the public. 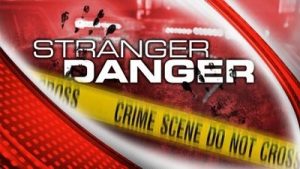 Last Thursday night, the Teller County Sheriff’s Office sent out a text message alert asking citizens to shelter in place while they searched for a suspicious man in the Sky Crest Subdivision north of Divide. The first alert came just after 9 p.m. that night and residents were asked to secure their homes and “stay away from the doors and windows.”

The sheriff’s office then sent out another alert just over a half an hour later asking residents to be on the lookout for the suspicious man. “Law Enforcement is in the area searching for a younger black male who is possibly on foot,” the alert said. “Male is not wearing a shirt and has a tattoo on his chest that says “Cali”. Male has dark curly hair in a bun. It is not known if the male is armed.”

Then, about 25 minutes later just after 10 p.m., another alert came across saying that the matter had been resolved and that the shelter in place warned was lifted. No further information regarding this incident has been released to the public. 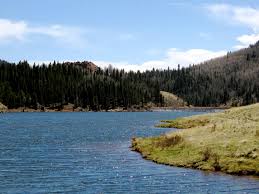 help at Skagway Reservoir located south of Victor. When the authorities arrived, they commenced a search in the reservoir with several boats that lasted for an hour.

As a result of their search the law enforcement officials retrieved a dead body from the lake. The name of the deceased or the cause of death has not yet been released. The incident is still under investigation.