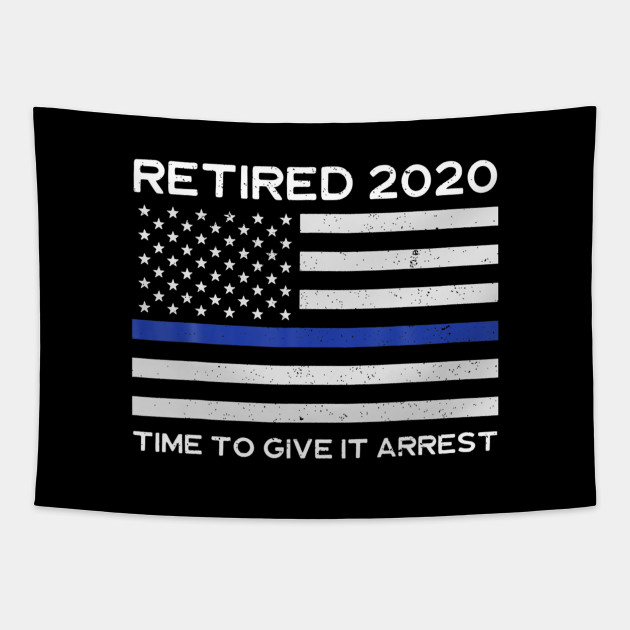 Jardon and Gomes Call It Quits After Decades of Service

Two veteran law enforcement officials, with a combined experience level of more than 80 years with area agencies, made the decision last week to cross the road into retirement.

Their separated announcements have prompted many congratulatory remarks from fellow peers, as they both had a long-standing reputation in the community and with local law enforcement departments.

Last Wednesday, Teller County Undersheriff John Gomes made it known he stepping down. And during a Woodland Park City Council meeting, community leaders said their goodbyes to Corporal Glen Jardon of the Woodland Park Police Department. Both veteran officers had worked with various agencies in the region for decades.

Jardon first started with the police department in 1980 when he became a reserve officer.

He said that back then he worked Friday and Saturday nights, and his main duties were to regulate the town’s five bars including the old Saddle Club.

Jardon was then hired on full-time to teach the DARE drug prevention classes to local elementary school students. In 1994, he became the area’s first full-time school resource officer where he graduated more than 3,000 kids during his stint as a teacher for over a decade.

Since then, Jardon  worked as a patrol officer, a patrol sergeant, and a detective with the Woodland Park Police Department. During this period, he has been a part of three murder investigations. More recently Jardon worked at the department as the corporal detective and the school resource officer supervisor.

Jardon has also taught more than 160 people in the service industry, highlighted by the TIPS alcohol education class for people who serve beer and liquor for a living.

However, recently Jardon’s health has started to prevent him from doing the job, so he decided to make his retirement official. During his retirement, Jardon says he plans to relax and do some traveling and visit family members who live in other parts of the world.

When he steps down, Jardon said what he will miss the most are the  people, especially his coworkers and  many local residents.  “I have watched this place grow up and I have grown up with it,” Jardon said, while displaying much emotion. “I enjoy the people and I have enjoyed everything that I have done here as a police officer. I think we have made a difference. We have a very safe little community and I believe that I am leaving it in very capable hands. I will miss the people I work with the most.”

right-hand man. However, Gomes has a local law enforcement career at other agencies that spans over multiple decades.

Gomes first became a law enforcement officer in 1975 when he was in the U.S. Air Force. Later he moved to Colorado when he was transferred to the Air Force Academy. Gomes then ended his career with the Air Force to stay in Colorado where he was hired by the Woodland Park Police Department in 1987. He worked as a patrol officer for a few years when the department ran low on funds, and he decided to join the Colorado State Patrol.

While a state trooper, Gomes worked the highways in the western part of Denver to Park County. Then, Gomes came back to the area due to a family emergency and he joined a narcotics team that worked both in Colorado Springs and Woodland Park. After working on the team for a few years, Gomes was then promoted to sergeant of the team.

Gomes then joined the Woodland Park Police Department, when a supervisory position opened up. Gomes worked as a lieutenant before he became the deputy chief, a position he held for several years.

He then assumed the position as the Teller County Undersheriff under the reign of former Sheriff Mike Ensminger. After working as the undersheriff,  Gomes decided to retire when he opted not to pursue the chance to run for sheriff.

Then, when Jason Mikesell became the sheriff, he contacted Gomes and asked him to return to his former role. For the last few years, Gomes has worked directly with Mikesell to help mentor and teach the staff.

However, after accomplishing much of what he wanted to do, Gomes has retired to spend more time with his family and to take the stress of being a police officer off of his loved ones.

“The big issue was that I have been in law enforcement for 45 years,” Gomes said. “I put on a gun 45 years ago and I said, ‘you know maybe it is time for me to pay a little bit more attention to my family and also enjoy some of the things I have worked for.’ It had nothing at all to do with the sheriff’s office. As a matter of fact, this was probably the hardest decision I have made because I love the leadership at the sheriff’s department, I love the deputies. They are a bunch of good hard-working people for this community. I just evaluated that again and you reach a certain point in your life when you say, when am I going to do something for me?’ And I think I reached that point.”

The sheriff held a press conference last week, during which law enforcement leaders said they were sad to see Gomes retire, but contended that they have accomplished much together.

“We were fortunate to have him for the time that we did,” Mikesell said. “What a great asset to our community and to the sheriff’s office. When John came back, he was going to help mentor our staff and be that wise person that really helped change Teller County and bring it to where we needed it to be. He has succeeded in his mission and in mine. I just can’t say enough about how wonderful this gentleman is. John has been just such a great person to have and we are happy that he is able to retire and spend more time with his family and enjoy life. He deserves it.”