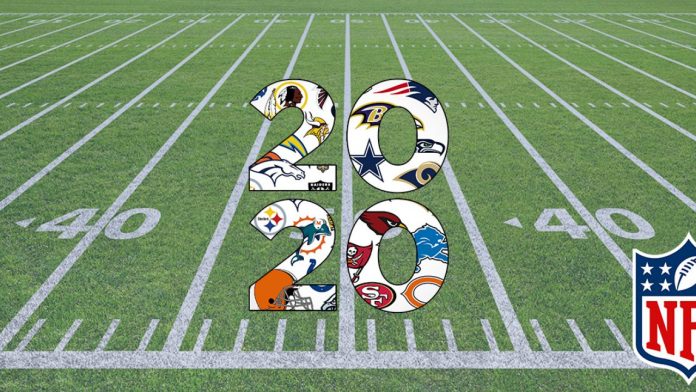 A Variety of Theories Mulled to Kick-off Football Season

With the COVID-19 pandemic still raging, fans are wondering whether there will be games at all this season.  And moreover, if there are games, will fans be in the stands?

There is still a lot of uncertainty among league officials as to how the pandemic will affect the league, but they are taking steps to hopefully find a solution that will be safe for players and fans alike.

So far, the league steps to address the coming season have been few, but steps are being taken. For one thing, the league is considering shortening the pre-season to two games instead of four. The NFL will reduce the preseason from four games in 2021 and

add one game to the end of the season (17 games) once the new collective bargaining agreement talks take place, but the league and the players association are in discussions to cut the preseason games a year early for the upcoming 2020 season.

Per NFL Network’s Tom Pelissero, “Multiple team executives have been informed that they could play two preseason games instead of the scheduled four this year.”

A shorter preseason would allow for a longer “ramp-up” period for the teams, even if the players report to training camp a week or two earlier than usual. With an extra two weeks to develop game-day protocols and testing amid the coronavirus pandemic, the league would benefit from a shortened preseason.

The league has established new training camp protocols once the players return to team facilities in mid-July. The NFL does plan on starting its regular season on time, but whether fans will be in attendance the second weekend of September is still up in the air.

The jury remains out on if there will be professional football in 2020, but there has been progress that suggests it’s coming. The league recently allowed the reopening of team facilities, and on June 5, the league permitted coaches to return to their respective workplace. Players are still banned from doing so though, but a joint memo on June 8 from the NFL and NFLPA (National Football League Players Association) laid forth 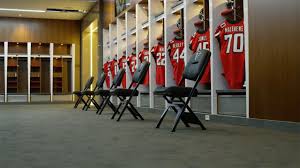 COVID-19 protocols that hint at a potential return of players soon, assuming local law permits it and each team follows the guidelines to the letter which include rearranging the locker room to satisfy social distancing requirements.

While there is still no decision on a formal date for when it’ll happen, the memo details items that will be quite the undertaking for clubs. One of which focuses on social distancing practices, which is obviously a challenge when it comes to a contact sport like the NFL. The most notable of the league’s new physical distancing guidelines involves an overhaul of each team’s locker room setup, which is easier said-than-done, but required, nonetheless.

Additionally, noted in the multi-page memo is a requirement for players to wear masks “except when interfering with ‘athletic activities,'” as they are guided around their facility by cones and signs that are set up to force one-way traffic in communal areas.

The league is taking extraordinary measures to help prevent the spread of COVID-19, and many states around the country have already begun reopening in phases.

So, while the league obviously supports kicking off the regular season as planned, it won’t and can’t do so without the green light of the NFLPA, who is still working with the NFL to figure out the safest way to proceed. Odds are looking better daily for NFL football as early as September, but nothing is promised just yet.