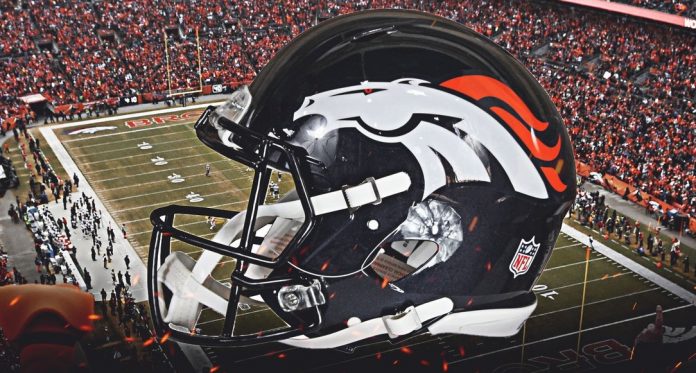 An Insider’s Look Into The 2020 Football schedule

Don’t look now but Bronco season is just around the corner, coronavirus threat or not. The first preseason game is August 15 and the regular season begins with a home Monday Night Football game against the Tennessee Titans on September 14.  It still has not been determined about the format for the forthcoming season with the COVID-19 situation, and whether play will occur in empty stadiums. .

Regardless, the NFL Show must go on. Let’s take a look at this year’s schedule and try to guess how well the Broncos will do.

The first thing to look at is how many teams in this year’s schedule made the playoffs last year. This gives us an idea how tough the schedule is.

This year the Broncos play 5 out of 16 games against last year’s playoff teams and one of them twice (the Chiefs), so that comes to 6 of 16 games.

Now how many of those teams are road games? Surprisingly, there are only two away games against last year’s playoff teams. Those are the Patriots and the Chiefs. Advantage Broncos.

With that out of the way, let’s look at the rest of the schedule and make a few predictions.

First out of the chute is the Titans. Broncos played the Titans last year at home and 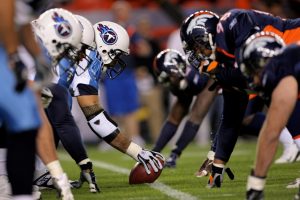 The key to beating the Titans is stopping running back Derrick Henry, and they did just that. Henry only managed 1.9 yards per rush. Starting the season with a game against one of last year’s playoff teams will be a good test for this young Bronco team. Broncos win this one.

Next up is a road game against the Steelers. Steeler quarterback, Ben Roethlisberger is coming off a season ending elbow injury. In 2018, before the injury, Roethlisberger had the best year of his career. He threw for 5,129 yards, 34 TD’s and 16 INT’s. If he is healthy this could spell trouble for the Broncos. Add to that a top-five Steeler defense and this one doesn’t look good. Broncos lose.

Week 3: The Tampa Bay Buccaneers come to town with Tom Brady and Rob 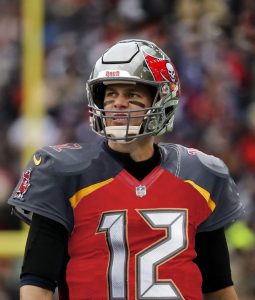 Gronkowski as new additions. The Broncos are the only team in the NFL history to deal Brady a losing record (8-9). We own him at home too. Gronk or no Gronk the Broncos deal Brady another lose. Broncos win.

Week 4:  We go on the road again to take on the New York Jets. The Jets are still figuring out who they are. Jets Quarterback Sam Darnold is entering his third year in the league and has yet to show he wasn’t a wasted 1st round pick. Their defense is their strength. They finished 7th in the league on defense last season. It won’t be enough to stop the Broncos. Broncos win.

Week 5: The Broncos stay on the east coast and move on to play the Patriots. The Pats are a complete mystery. No Gronk, no Brady. What will Coach Belichick do? According to Pro Football Focus, the Pats have the worst receiving corps in the NFL heading into the new season. Their defense was ranked number one last year, however. This will be a major test for Bronco’s Quarterback Drew Lock. Lock prevails. Broncos win.

Week 6: We come back home to play the Miami Dolphins. The Dolphins drafted coveted Quarterback Tua Tagovailoa in this year’s draft. Whether he gets to play this early in the season, or whether the Fins stick with veteran Ryan Fitzpatrick we won’t know until the season gets underway. Their defense was ranked 30th in the NFL last year. Their offense doesn’t stand a chance against Denver’s 2nd ranked defense and Drew Lock. Broncos win.

Week 7: The Chiefs come to town. The Chiefs are still the best team in the NFL so don’t expect a win here, but don’t be surprised if the Broncos sneak out a win either. Broncos lose.

Week 8: The Broncos are on the road to Atlanta to play the Falcons. This one is an easy win for the Broncos on the road.

Week 9: On the road again to play the Las Vegas Raiders. Ha! The Raiders should stick to the casinos. Broncos win.

Week 10: The Chargers come to town. The Chargers dumped Phillip Rivers last year and drafted Quarterback Justin Hebert. His pocket presence, arm strength and accuracy, paired with an ability to hurt opponents with his legs, are some of the reasons he’s become a hot commodity. He’ll make rookie mistakes and lose, despite the great 6th ranked defense. Broncos win.

Week 11: The New Orleans Saints come to mile high. Drew Brees is still one of the best quarterbacks in the league today, but their defense is lacking. Still this one goes to the Saints.

Week 13: On the road to Carolina to play the Panthers. Easy win for the Broncos.

Week 14: The Buffalo Bills come to town. The Bills defense is ranked 5th in the league and Josh Allen has proved to be a worthy opponent. Last year the Bills crushed the Broncos in Buffalo 20-3. They are used to the cold and are good on the road. Broncos lose.

Week 15 and 16: These are two division games against the Charger and then the Raiders. Broncos win both. 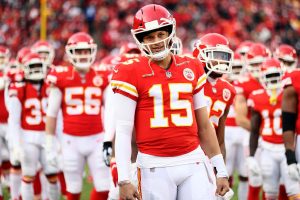 In conclusion, Drew Lock and his new weapons on offense combined with the Bronco defense will take the NFL by storm and surprise all the talking heads who are dissing the team. Broncos go to the playoffs as the top wildcard with a record of 11-5. The Chiefs still own the division.