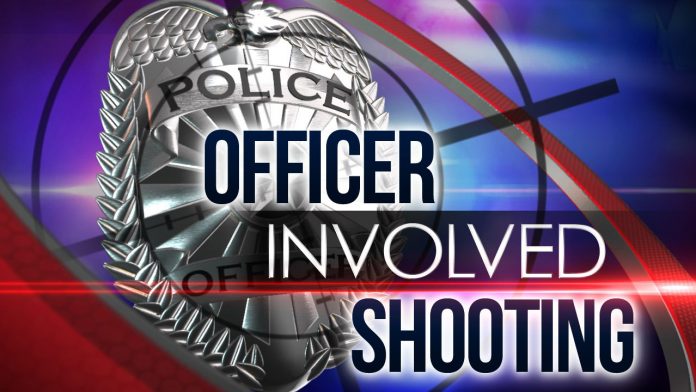 Last Friday night, roads were closed near the intersection of Highway 94 and Trout Creek Road as a shooting incident was being investigated.

According to a press release sent out by the El Paso County Sheriff’s Office, Teller Sheriff deputies came into contact with someone who matched the description of a suspect who was wanted for felony menacing at the intersection at around 9 p.m.

While the deputies approached the suspect, the person brandished a handgun and then pointed it at the law enforcement officials. The deputies gave verbal commands for the suspect to put the weapon down but the suspect refused the commands.

One deputy then fired “at least one round” at the suspect and injured the individual. The suspect was then transported to the hospital with injuries.

The two law enforcement agents involved in the incident were uninjured but both were put on paid administrative leave, per the policies of Teller County Sheriff’s Office. Since it was an officer-involved shooting, the case is now being handled by the El Paso County Sheriff’s Office in accordance with state law.

Highway 94 remained closed the remainder of that Friday night and didn’t reopen until around 5 a.m. on Saturday. According to the press release, there is currently no known threat to the community and more information will be released as it is available.