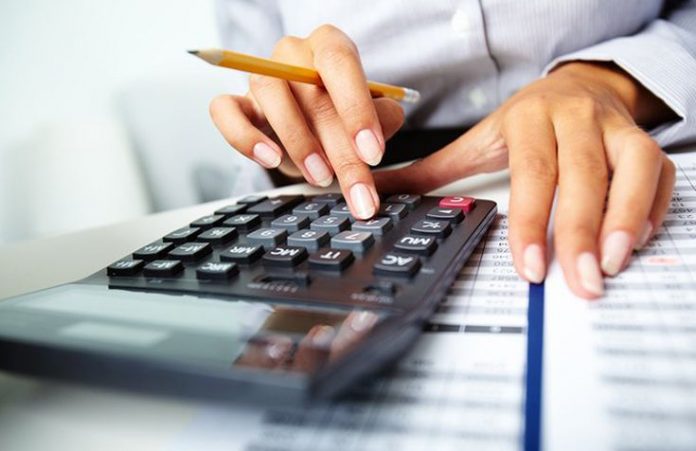 Last month, the Downtown Development Authority passed a resolution to recommend that the city of Woodland Park reinstate its sales tax vendors’ fee, and eliminate the local government’s fee for business licenses.

Even though the DDA has no authority on these matters, the resolution was written to urge city officials to make the changes. According to DDA Treasurer Tanner Coy, the resolution was passed because the group believes that it is their mission to provide support for local businesses and help create a thriving downtown area. The resolution was written during the pandemic as a proposal to motivate the city council to enact the changes while many local businesses are struggling financially. In order for either change proposed to be made, the city council must pass an ordinance to both reinstate the vendors’ fee and eliminate the fee for business licenses.

Currently the city of Woodland Park has no vendors’ fee so they do not offer any compensation to businesses for collecting the sales taxes and paying credit card transaction fees to do so.

The city used to have a vendors’ fee in place, but in 1994 the council voted to remove the fee in order to put more money back into improving the downtown infrastructure.

According to Coy, the money does not get used for what it was intended. “The requirement to use those funds downtown was forgotten over time and the funds have simply been added to the city’s general fund and used for anything required by the city budget,” Coy said. “The city’s decision to eliminate the vendors’ fee means that all businesses inside the city must pay from their own individual funds to make up the difference between the amount of tax customers pay and what is actually received. It’s an unhealthy practice that penalizes businesses for something the law requires them to do.”

Coy also said that reinstating the vendors’ fee will stimulate the local economy and attract more businesses to the area. “The Woodland Park DDA recognizes the need to foster a healthier business environment and is recommending this policy change to the city council of the city of Woodland Park in hopes it will result in reinstatement of the vendor fee.” said the DDA treasurer.

In response to the DDA’s proposal, City Manager Darrin Tangeman replied to a TMJ New email. He wrote, “With the negative economic impact the COVID-19 pandemic 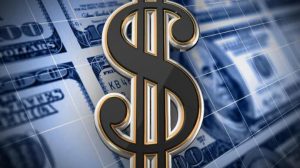 has presented for everyone, this recommendation, unfortunately comes at an incredibly bad time for consideration or discussion. Making any type of decision-related to what the DDA is proposing will have far-reaching and negative consequences to the local districts providing critical services, education to our children, and public safety to our community. The impact of these recommendations would be more than $300,000 in reduced tax revenues annually. This would come at a time when the city is anticipating hundreds of thousands of dollars in reduced revenues from COVID-19 which are critical to providing residents and business owners services during this pandemic.”

Tangeman went on to highlight some of the impacts the DDA’s proposal would include. He mentioned the mandated fire suppression system scheduled to be installed in the Ute Pass Cultural Center, the Woodland Park School District (WPSD) could experience a loss of as much as $80,000 per year in revenue if the DDA’s recommendation was implemented.

Time to go back to the drawing board

Tangeman said, “The city’s anecdotal discussions with struggling businesses in Woodland Park points to inequitable lease agreements with profit-sharing clauses that may have been more appropriate during strong economic times, but are now making it very difficult for our small businesses to turn a profit during a downturn in the economy.”

The city manager also believes that a more comprehensive plan is needed that helps all the entities and supports the business community. “Based on these discussions with our local businesses, we strongly believe a good recommendation is for the city, Chamber of Commerce, DDA, and Main Street go back to the drawing board and get truly representative feedback from all of our businesses to better define the problem so that we all can make relevant and impactful policy recommendations benefiting our small businesses in the future.”

For the record, according to a statement by Main Street, that organization backs the DDA’s proposal.