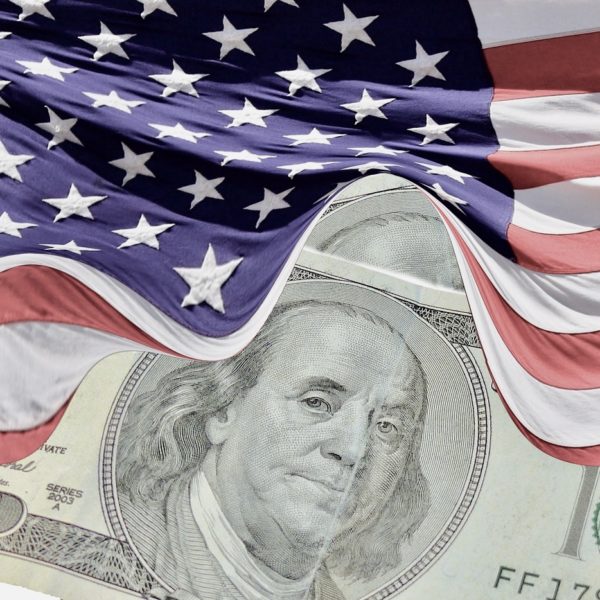 Although the agenda was short, the subject of getting Woodland Park back to a normal state of commerce, grabbed center stage.  Late last week, Governor Jared Polis agreed not to extend the stay-at-home order beyond April 26, and opted to reopen the state for businesses in certain stages, starting this week.

But members of the DDA want a more aggressive re-opening, while city officials are taking a more cautious approach, saying these decisions will be decided by the state.

In fact, the DDA is ‘chomping at the bit’ to get more businesses open and discussion on the subject last week was hot and heavy. DDA Chairwoman Merry Jo Larsen said, 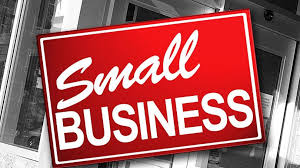 The discussion began with ideas on how to market business once stores are allowed to open on  a more regular basis.  City Manager Darrin Tangeman suggested the DDA partner with the Main Street group and the Woodland Park Chamber of Commerce in a cooperative effort to bring business back to the city. He said, “Combining our resources is the best way to go.”

Discussion was bantered about on a theme to use as an advertising tool. Earlier in the discussion Larsen said, “We’re washing this virus out of our town and we’re open for business.” This theme was received with great enthusiasm.

George Christian, who is one of the developers interested in building on the Woodland Station property, thought that was a great catchphrase. He said, “We’re throwing this virus out of Woodland Park. That’s something that some reporter (from the media) can jump on.”

Tangeman brought the discussion back to reality. He said, “I don’t think, based on what we heard from the governor (of Colorado) that we will have a complete opening of all businesses at the same time. I just want to make sure you understand there will likely be an incremental process. I just want to be sure that if you’re developing some kind of marketing plan that people aren’t disappointed. You say we’re open for business and you only have 55-percent open.”

New council member Robert Zuluaga commented that “I think there is going to be a constitutional issue if the governor tries to do something outside of his purview and his purview is schools and government offices. I think if he decides to pick winners and losers with businesspeople it’ll be a firestorm.” 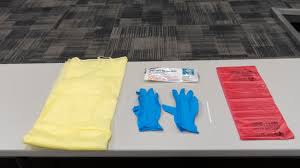 Once again Tangeman urged caution. He said, “Let’s be clear. I think you still have an obstacle with the state. The public health authority does have authority over our businesses.”

Coy reminded the board that the DDA has no authority. “He said, “We have no police powers. We can’t enforce regulations of the city or the county or anybody else. The city will choose how they go about dealing with this. We support putting good information out there and that is it.”

Larsen chimed in, “I think we can take more of a stand than probably the city can, and I would like to see us do that. Again, we’re talking about people’s livelihoods.”

Christian weighed in with his opinion. “I understand about permission from the top down to reopen.”

He referenced a headline in The (Colorado Springs) Gazette that read, “Governor Opens Up State.” He went on, “I can tell ya right now, come Monday I’m fillin’ up my car with cheap gas and I’m getting the heck outta the house, with a mask on. Me and about 500,000 other people down here at the bottom of the hill are coming to the mountains and we’re coming through your town.”

In other DDA news, the board approved a resolution to reinstate the vendor fee and lower the business license fee. These are two issues that the DDA has lobbied to change. A final decision, though, must occur by the city council.

There were also two requests from community organizations for events. One request 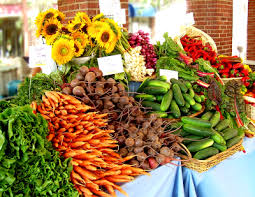 was for an event called, “Territory Relief Day,” and one to have an all-natural farmer’s market. Both events would be held on the Woodland Station property.

Both events were approved by the board to gather more information. Both events are also subject to the Covid19 situation.