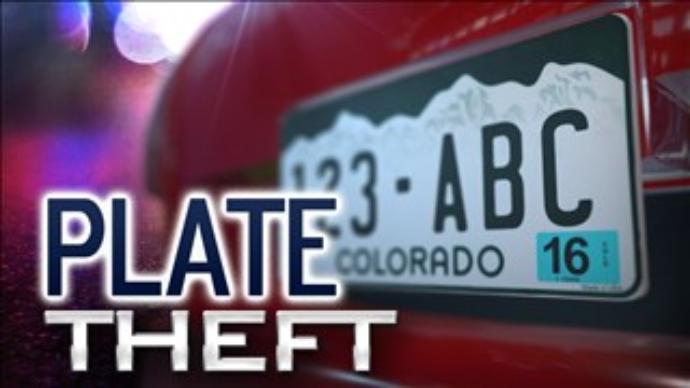 Last week, the Woodland Park Police Department issued a press release saying that they are currently investigating a series of license plate thefts that occurred on March 18 and 19. The release said that the thefts happened at various times throughout the day and evening.

The police received reports that many license plates, installed in the rear area, from cars were stolen and sometimes the front license plates were taken as well. At this time the police do not have any description of the suspect or the suspect’s vehicle and the theft cases are still under investigation. These types of thefts are not uncommon and often take motorists by surprise.

The police ask anyone who lives in the Woodland Park area to be careful and keep an eye on their cars if they park their vehicles outside of their homes. The press release said that those who park outside should check and make sure that their license plates are still attached before leaving their driveways or parking lots.

The police also ask anyone who ever sees any suspicious vehicles in their neighborhood, or those who have any other information about the license plate thefts, to notify the Woodland Park Police Department at 687-9262.