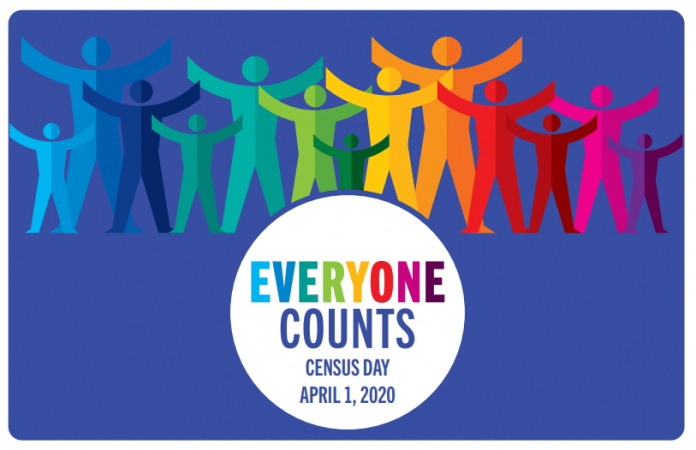 It’s almost time to be counted, and representatives from local communities are doing a big blitz.

At issue are millions of bucks for the Teller/Ute Pass area, and the prospects of getting a new congressional district that just represents Teller and El Paso counties.

April 1 is the time when the national count occurs, tabulating everyone residing in the United States on that day. The census has been mandated by the U.S. Constitution and 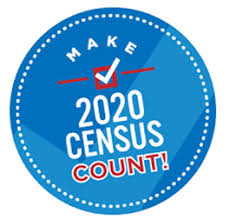 occurs every 10 years. Population totals from the census determine the appropriation of federally funded programs and effectively plan for the needs of the community.

On Feb. 18, the Sallie Bush Center in Green Mountain Falls is doing a potluck dinner, as part of an effort to get folks signed up and learn what is at stake.

In Cripple Creek, the Aspen Mine Center is hosting several census parties, tentatively set for March 25 and April 8.  The goal of these gatherings is to help people, especially seniors, complete their census form on-line, and to educate folks about the process and reassure them this is not “Big Brother” looking over your shoulder.

These are two communities, where officials are strongly worried about the total count. Ten years ago, Green Mountain Falls’ leaders believe the community was significantly under-counted, a development that can pose financial problems.

During a recent meeting, Bill Gray, the community development director of Cripple Creek, made a major plug for the census. He is part of the Pikes Peak Complete County Committee. This committee wants to get the word out, in a variety of ways, to explain the census.

“It is very important,” said Gray. He noted that $70 million worth of federal funds is impacted by the results of the census. “April 1 is the big day.”

During the previous census, Gray said officials have estimated that seven percent of the 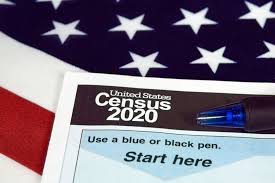 population was not counted in Teller and El Paso counties. If it wasn’t for a follow-up count, the population tabulation would have been off by at least 45,000 folks, according to the committee.

This year, the census process is trying to avoid having workers knock on doors in isolated rural areas, and is encouraging folks to complete the brief census survey online This is the first time an online process has been started.

Residents can still fill out a paper form, as the census questionnaire will be sent to physical addresses. That doesn’t apply to Green Mountain Falls, as no census forms can be delivered to post office boxes.

To the dismay of President Donald Trump, no questions will be asked about citizenship on the census. The controversy over the citizenship issue, which resulted in a court decision, delayed the process somewhat.

But in the last few weeks, the Pikes Peak Area Complete Count group has been quite active in promoting the census. They emphasized that besides the federal funds involved, the census is used as key planning tool and can influence major business decisions.

In the past, the census count has struggled in rural areas. It also has experienced difficulties in getting cooperation from renters, certain segments of the military and from certain minority groups.

A big unknown too is tabulating homeless people and those living in their cars and in recreational vehicles. Teller has seen an increase in this sector of the population.