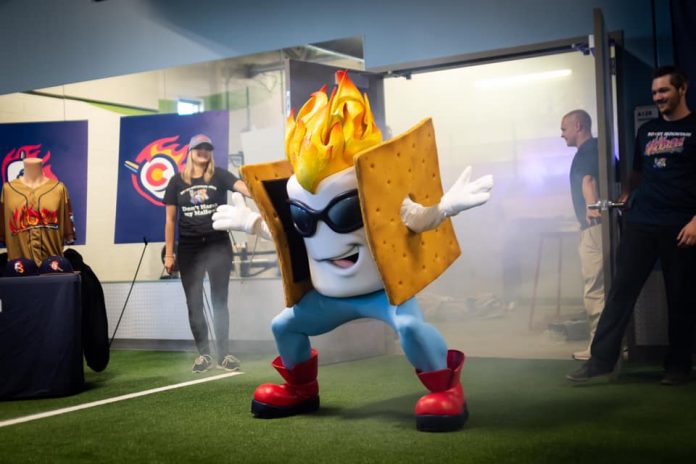 Despite the bombardment of winter storms and cold weather, it’s not too early in the high country to get ready for America’s favorite pastime.

During their off-season, Colorado Springs’ newest baseball team, the Rocky Mountain Vibes, is gearing up for their upcoming season, starting in June. 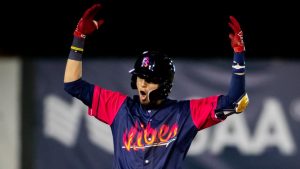 Recently the team celebrated a one-time Colorado Springs Sky Sox player getting inducted into the Baseball Hall of Fame. The team also announced its new coaching staff for the 2020 season and lieu of new events for this year.

Last month, the Rocky Mountain Vibes announced that former Colorado Rockies outfielder Larry Walker was inducted into the league’s hall of fame. With his recent induction, Walker is now the second player that has played for the Colorado Springs Sky Sox to ever be elected into the Baseball Hall of Fame in Cooperstown, New York.

Former Sky Sox star Jim Thome beat Walker to the punch when he was elected to the hall in 2018.

However, Walker remains the first Colorado Rockies player to make their way to the hall of fame to join the other baseball greats of all time. Walker joins the list of the two Sky Sox players entering the hall even though he only played with them for three games during a short rehab stint in 1996.

New Coaching Roster Is Out

The team’s athletic trainer will be Andrew Staehling with Richie Flores as the Vibes’ strength and conditioning specialist. Currently, the team has not yet picked a hitting coach for the season that starts on June 19.

The recent movement was started by Chattanooga, TN Mayor Andy Berke, Dayton, OH Mayor Nan Whaley, and Columbia, SC Mayor Steve Benjamin. The group first met during their U.S. Conference of Mayors Winter Meeting in Washington, D.C. where they held a telephone press conference to discuss the steps they will take in the future.

Late January, the team announced that tickets for the 2020 All-Star Game and Home Run Derby are now available for purchase. This year will be the first year ever that Colorado Springs has hosted an all-star game and home run derby at the field now dubbed UCHealth Park.

The game and homerun derby event are both scheduled to take place on August 4th.  During the battle the all-stars from the 2020 Pioneer League will take on the top players in the Northwest League.

Early this month the Vibes’ spokeperson also announced that the UCHealth Park will be the home to the Rocky Mountain Ninja Challenge for the first time ever. The event is part of the Ninja Nation lineup and will feature several obstacle course events that test strength and agility while developing ninja skills and confidence.