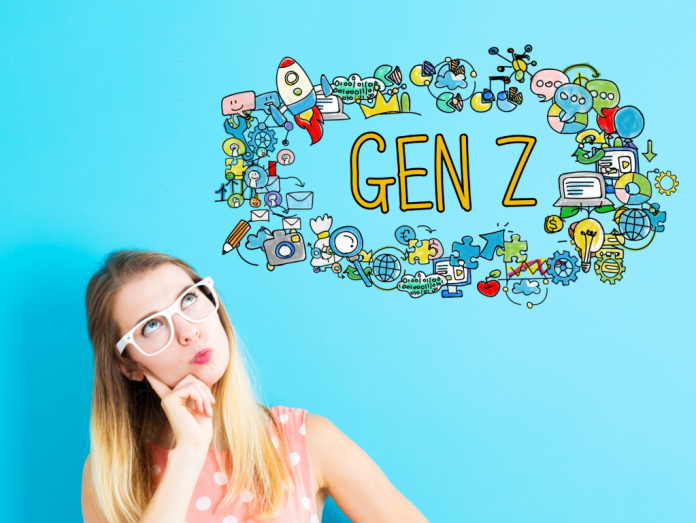 The educational and discussion forum was introduced as a way for parents, and those that take care of children, to learn more about how to raise the newest generation of kids.

During the first session held at the middle school, parents had a chance to meet the people in charge of the program and get introduced to what the sessions held in the future would be like. The inaugural discussion focused on what parents’ concerns were 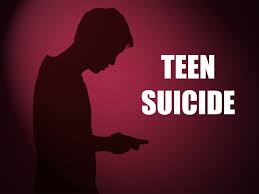 and what they would like to get out of the educational forum.  Several parents said that they were concerned about how much time their children spend on electronic devices and the rise in the teen suicide rate.

First off, Magnuson proposed a training focused around youth suicide. “The training is called ‘Questions, Persuade, Refer,’ and it is helping adults see and understand symptoms of potential suicide or warning signs and helping them understand their role as a safe adult and how to get them to safety,” Magnuson said. “That was one of the topics that 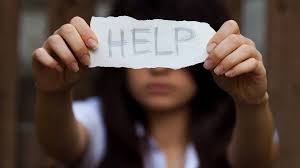 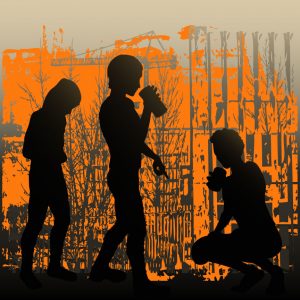 Magnuson then said that the next training she proposed was focused on how to prevent youth substance abuse. “One of the other trainings I proposed was something called ‘Speak Now,’” the social worker explained. “This one is really about helping adults and caregivers learn about their role in talking to kids about substance use. We are also showing high rates of substance abuse among youths right now.”

Magnuson also said that the training will be focused on teaching parents and caregivers to have tough conversation with their children about drugs. The idea is that the parents will learn the necessary skills to have talks about substance use with their kids so the youths do not reach out to their peers or online sources for information about drugs.

According to Magnuson, the training on restorative practices will contain two parts that include both a responsive and proactive part. The responsive part will focus on addressing the violation of the disciplinary code with high expectations, warm relationships, and accountability. The next proactive part will focus more on building better relationships and community with both the teachers and students of the schools in hopes to prevent future behavior that goes against school policies.

During the forum, Magnuson said that they did not focus much on children limiting their “screen time” on electronic devices. That’s because there will be a showing of a documentary at the Ute Pass Cultural Center in March called “Screenagers Part Two.” The second edition of the documentary will educate parents about how to raise children in an age where technology and access to information is entirely different than when the parents were raised.